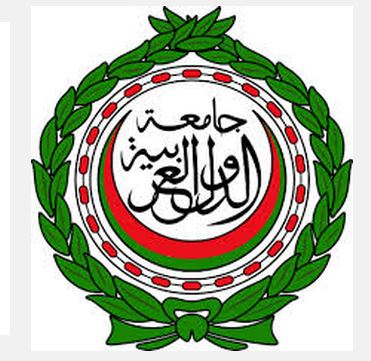 Representing Arab and Islamic countries, the Arab League intends to submit to the UN Security Council, Monday, a new draft proposal calling for ending the Israeli occupation of Palestine, and Arab territories.The proposal calls for a full Israeli withdrawal from all territories Israel occupied following the June 4 1967 war, including the Golan Heights and areas in southern Lebanon, in addition to the West Bank and East Jerusalem.

The proposal reportedly offers recommendations regarding a “just solution to the issue of Palestinian refugees,” but not does offer details regarding implementing all related United Nations resolutions on the issue, completely ignored by Israel.

The Arab League said it is essential to reach a comprehensive resolution to the conflict in the Security Council, in coordination with various members, and regional countries.

In late December 2014, the Security Council voted down a Palestinian resolution calling for “a just, lasting and comprehensive peace solution.”

The resolution called for a full Israeli withdrawal from the Occupied Palestinian Territories within two years, and a comprehensive peace agreement.

It also called for a just resolution on all outstanding issues – including the status of Jerusalem, control of water resources, the release of political prisoners and the return of Palestinian refugees.

The resolution proposed one year for reaching a settlement with Tel Aviv to complete its withdrawal from all occupied territories by 2017.

The resolution received eight ‘yes’ votes – leaving it just one vote short of the nine votes necessary to pass the 15-member UN Security Council. After it was voted down, President Abbas Mahmoud singed 18 applications to join various international treaties and institutions, including the International Criminal Court.
http://www.imemc.org/article/70155

In 2002, the Arab League presented, during its summit in Beirut, its Peace Initiative offering compressive peace and normalization with Israel in return for its full withdrawal from all Arab and Palestinian territories it captured in 1967, so that the Palestinians can establish a state living in peace next to Israel. Israel instantly rejected it.

The initiative called for a just solution to the crises of the Palestinian refugees based on UN Resolution 194, while then Israeli Prime Minister Ariel Sharon said the initiative cannot be accepted, because, according to him, it replaces resolutions 242 and 338 (which Israel never accepted or implemented.)

Israel wants to maintain control over borders and natural resources in the occupied West Bank, rejects any withdrawal from occupied Jerusalem, and insists on what it calls “its right to build and expand its Jewish settlements” in the occupied territories.