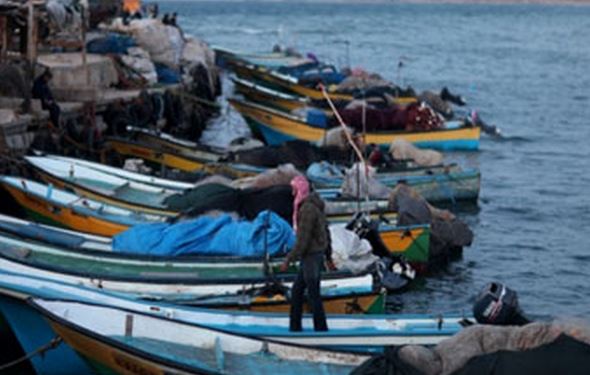 The navy also chased the Palestinian fishing boats, forcing them to sail back to shore, in the Sudaniyya area, northwest of Gaza City.

The attack is part of daily Israeli assaults against Gaza fishers, and also comes in direct violation of all previously mediated ceasefire agreements, in addition to violating the Oslo Accords.

The current six-nautical-mile fishing zone also falls drastically short of the twenty nautical miles allocated to Palestinian fishermen in the 1993 Oslo Accords, and comes in direct violation of every ceasefire agreement, including the latest ceasefire deal, mediated by Egypt, on August 26, 2014.

On Saturday, March 7, a Palestinian fisher was killed by Israeli navy fire, and two others were kidnapped. http://www.imemc.org/article/70831