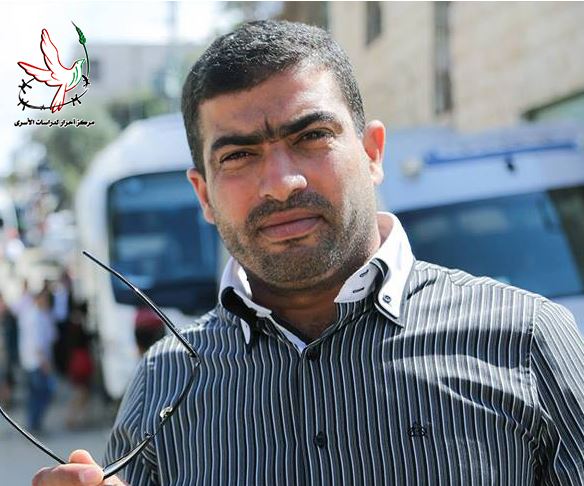 The ‘Ofer Israeli military court issued, Monday, an arbitrary Administrative Detention order against a Palestinian journalist, ordering him imprisoned for four months, without charges or trial.The Ahrar Center for Detainees’ Studies and Human Rights, said ‘Ala at-Teety, the correspondent of the al-Aqsa TV in The southern West Bank city of Hebron, was kidnapped by the army on January 21, 2015.

Ahrar added that at-Teety is a married father of two children, and is currently held in the ‘Ofer Israeli military prison, near the central West Bank city of Ramallah. His family has not been able to visit him since his arrest.

Head of the Ahrar Center, former political prisoner Fuad al-Khuffash, said at-Teety was first kidnapped in 2002, before being sentenced to 18-month imprisonment, then was rearrested in 2006, and was sentenced to one year.