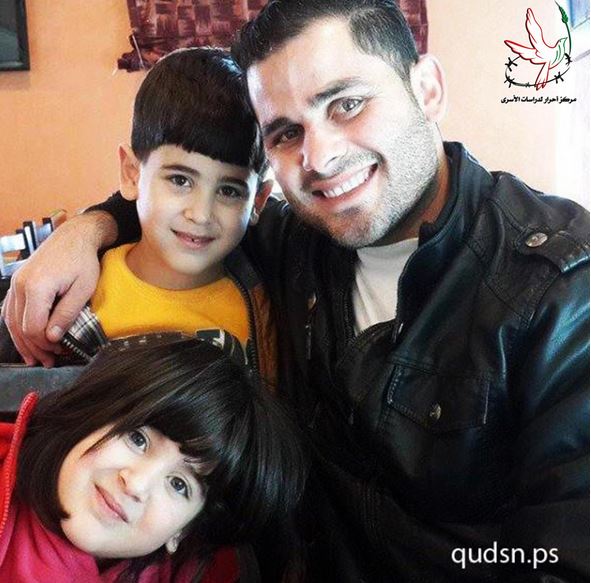 Family of an Israeli settler woman, who was killed on November 10 2014, demanded an Israeli court to sentence detainee Maher Hamdi al-Hashlamoun, 30 years of age, to death for killing her, the Ahrar Center for Detainees’ Studies and Human Rights, has reported.The demand came during a hearing, Monday; he was taken prisoner after stabbing Israeli settlers, near the Gush Etzion Bloc, near Bethlehem, killing a woman and wounding two other settlers. He also was shot and seriously injured following the attack.

Ahrar said the family of the slain Israeli woman demanded the court to sentence the detainee to death, and to order him to pay 6 Million New Israeli Shekels in compensation.

His lawyer Khaled al-A’raj said the court delayed the hearing to March 26.

During his trial, al-Hashlamoun said “the Palestinians will continue to fight, and defend, Jerusalem and Palestine,” and added that “Israel’s escalating violations and attacks, mainly targeting the Al-Aqsa Mosque, require the Palestinians to defend it.”

Ahrar said there have been many calls in Israel to execute Palestinian detainees, including calls coming from senior Israeli officials.

After the attack, al-Hashlamoun was shot by rounds of live ammunition to different parts of his body, mainly in the chest, abdomen and his left arm.

He is currently suffering from various complications, especially in his lungs and liver; one of the bullets was not removed due to its proximity to his heart.

Al-Hashlamoun is a married father of two children; he was born in Jordan on March 10, 1984, and returned to Palestine with his family in 1988.

He previously spent five years in Israeli prisons for his activities with the Islamic Jihad Movement, and his student activities in the Hebron University.