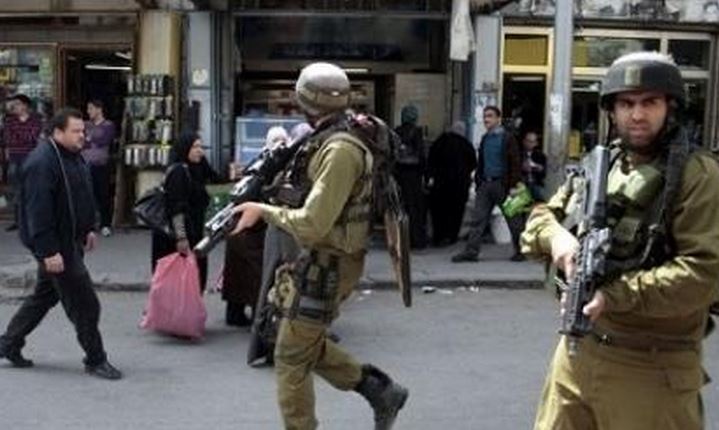 Israeli soldiers invaded, on Thursday at dawn, a number of Palestinian towns in the occupied West Bank, violently searched several homes, and handed six Palestinians military orders for interrogation.Media sources in Nablus, in the northern part of the West Bank, said the stormed several homes and violently searched them, before interrogating Salim Sheikh and Hosni al-Ghashy along with their families. The soldiers withdrew later without conducting any arrests.

In addition, soldiers invaded the Deheishe refugee camp, south of Bethlehem, and handed two Palestinians military orders for interrogation in the Etzion base.

The two Palestinians have been identified as Ra’fat Naim Abu ‘Aker, 47, and Khaled Mahmoud Khalawy, 32.

Several military vehicles also invaded the al-Yamoun town, near the northern West Bank city of Jenin, and handed four Palestinians military orders for interrogation in the Salem military base.

The soldiers also invaded Ya’bad nearby town, stormed a home belonging to the family of Mohammad ‘Aref Badarna, and interrogated him after ransacking their property.