Two Teens Released, Forced Away From Al-Aqsa Mosque For 30 Days 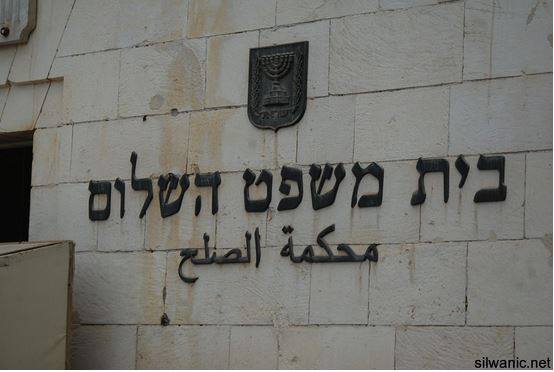 The Israeli District Court ordered, Sunday, the release of two Palestinian teenagers from occupied Jerusalem, but also ruled that they would not be allowed into Al Aqsa Mosque and its courtyards for 30 days. The Wadi Hilweh Information Center in Silwan (Silwanic) has reported that the District Court ordered the release of Saleh Sandouqa, age 17, and Khaled Milhes, 16, but ordered them under house arrest for five days.

The court also ruled that the two children would not be allowed into the mosque and its courtyards for 30 days, in addition to ordering their families to pay 600 New Israeli Shekels (NIS) each, as well as instating a third party bail of 2,000 NIS that would have to be paid “should they violate the terms of their release”.

Silwanic said that the soldiers took the two children last weekend, after the army stormed their homes in occupied Jerusalem.

Also on Sunday, the District Court renewed detention orders against three Palestinians from Jerusalem, until their scheduled court hearings are held.

Mohammad Mahmoud, lawyer of the Ad-Dameer Prisoner Support and Human Rights Association, said the court extended the detention orders against Ahmad Abu Sbeitan and Amir Froukh until May 14, 2015, and detainee Mohammad Abu as-Saud until April 29.

The court also renewed detention orders against Abdul-Rahim al-‘Abbassy and his brother ‘Aaed until this coming Thursday, while their lawyer filed an appeal that would be heard Monday.

In addition, resident Ali ‘Obeydiyya, who is currently not detained, will have a court hearing on April 19.