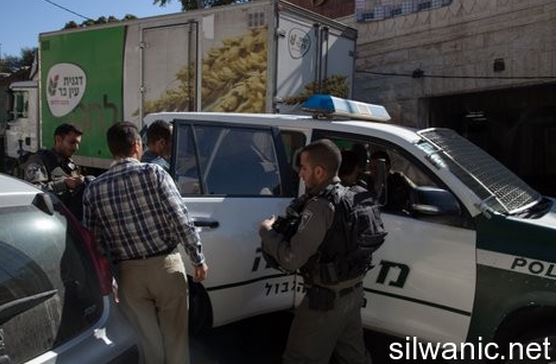 Most of the assaults took place in the courtyards of the Al-Aqsa Mosque, subject to frequent attacks, and invasions carried out by fanatic Israeli groups, accompanied by soldiers and officers.

Soldiers Kidnap At least 20 Palestinians In The West Bank
http://www.imemc.org/article/71069