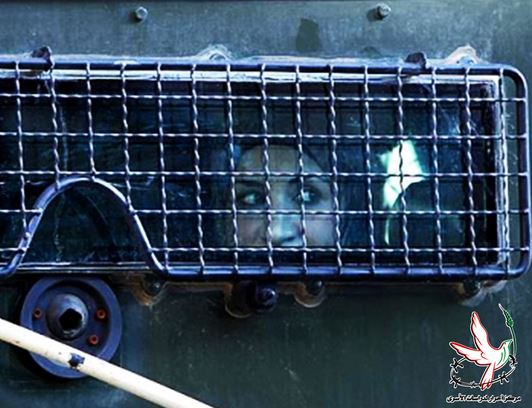 The Ahrar Center for Detainees’ Studies and Human Rights stated in its monthly reported on Israeli violations in the occupied territories, that Israeli soldiers have kidnapped 525 Palestinians, including 42 woman and 78 children, in March.The Center said the arrests took place in different parts of the occupied West Bank, the besieged Gaza Strip, and occupied East Jerusalem.

It said that 42 women were kidnapped, largely in occupied Jerusalem, and that the police have released most of the kidnapped women after interrogating them, while many faced high fines, and were denied access to the Al-Aqsa Mosque for different periods.

Ahrar added that the soldiers kidnapped 78 children, mainly in occupied Jerusalem, while the second largest number of children’s arrests took place in Hebron, in the southern part of the West Bank. Most of them were interrogated and released later.

34 children and 29 women, including a journalist, have been kidnapped and detained in Jerusalem alone, many of them near the gates of the Al-Aqsa Mosque, or in Jerusalem’s Old City.

Head of the Ahrar Center Fuad al-Khoffash warned that Israel is escalating its attacks and arrests of Palestinian women and children, and called on international human rights groups to act on ending the violations, especially against the children.