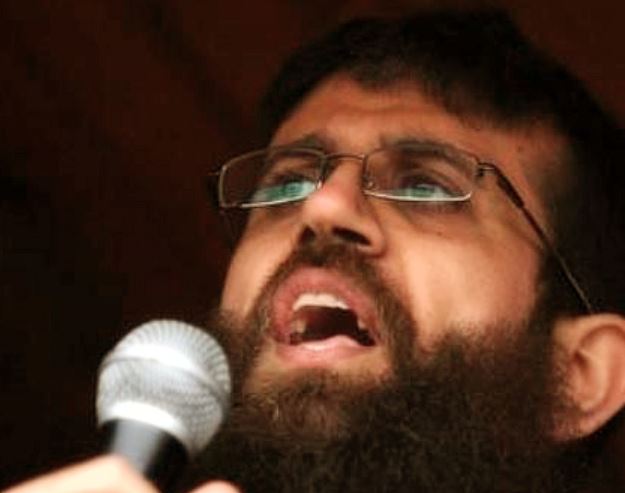 Family of detainee Khader ‘Adnan, held under arbitrary Administrative Detention, said the Prison Administration of the Hadrim Israeli prison moved him into solitary confinement for two weeks, starting on Monday evening.His wife, who was allowed to visit him for the first time since he was kidnapped in July of last year, said the decision to place him in solitary confinement was made after his Friday prayer ceremony to his fellow detainees commenting on the death of former detainee Ja’far ‘Awad.

His speech also focused on the ongoing Israeli violations against the detainees, especially ailing ones who are denied access to proper medical treatment.

‘Adnan, who was repeatedly imprisoned by Israel, was kidnapped on July 8 2014 on an Israeli military roadblock between Jenin and Nablus, in the northern part of the occupied West Bank, and received two Administrative Detention orders, holding him without charges.

On January 13 this year, ‘Adnan suspended a one-week hunger strike after a court date was set for January 19.

Back then, his family said the decision to suspend his strike is temporary, and that should the Israeli court decide to hold him under an additional Administrative Detention order, ‘Adnan would resume his strike.

The detainee held his first hunger strike when he was imprisoned under Administrative Detention in 2012, and was released in April of the same year. He agreed to end his 62-day hunger strike when the Israeli Authorities promised his release.

On July 8 2014, the army kidnapped ‘Adnan, again, and slapped a six-month Administrative Detention on him, and on December 11 2014, the Salem Israeli Military Court ordered his immediate release, but the Israeli prosecution appealed the decision. http://www.imemc.org/article/70242