Palestinian Shot In The Eye In Jerusalem 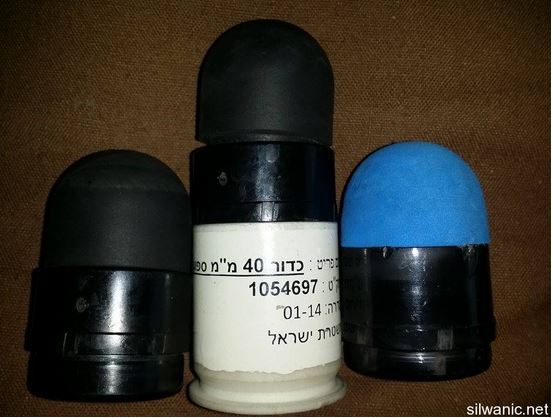 A young Palestinian man was shot in the eye by an Israeli rubber-coated metal bullet, on Wednesday evening, and three others shot in the legs, in the el-‘Isawiyya town, south of the Al-Aqsa Mosque, in occupied East Jerusalem.The Wadi Hilweh Information Center in Silwan (Silwanic) has reported that Suleiman Mahmoud at-Tarbi, 20, was walking in the town when the soldiers invaded it, and clashed with local youths.

Member of the Follow-up Committee in Silwan, Mohammad Abu Al-Hummus, said at-Tarbi left his home heading to a local shop, and had no idea the soldiers were invaded the town.

He added that at-Tarbi came face to face with the soldiers before one of them pointed his rifle at him and fired; the rubber-coated metal bullet struck the Palestinian in the eye, before the soldiers assaulted him.

The young man was later moved the Hadassah Ein Karem Israeli hospital in Jerusalem for treatment, while Israeli army is still claiming he was participating in the clashes.

Three young men were injured in their legs after the soldiers fired rubber-coated metal bullets at them. The soldiers also fired at Palestinian cars shattering the front shields of three vehicles.

Earlier on Wednesday, soldiers invaded the Shu’fat refugee camp in Jerusalem, and clashed with dozens of local youths.

The soldiers invaded the camp just as schoolchildren were leaving school, and fired gas bombs, causing dozens of suffer the effects of tear gas inhalation.

The soldiers also invaded an under construction residential building, and searched it; the building is close to the military roadblock installed by the soldiers on the entrance of the camp.

On March 31, a Palestinian child identified as Zakariyya al-Joulani, 13 years of age, lost his left eye after being shot by an Israeli rubber-coated metal bullet while walking back home from school in Silwan.

His father said that Israeli soldiers occupied the rooftop of a multi-story under construction residential building and opened fire at schoolchildren walking back home.

Eyewitnesses confirmed to Silwanic that the shooting was not as a result of clashes as the situation was calm when it took place. 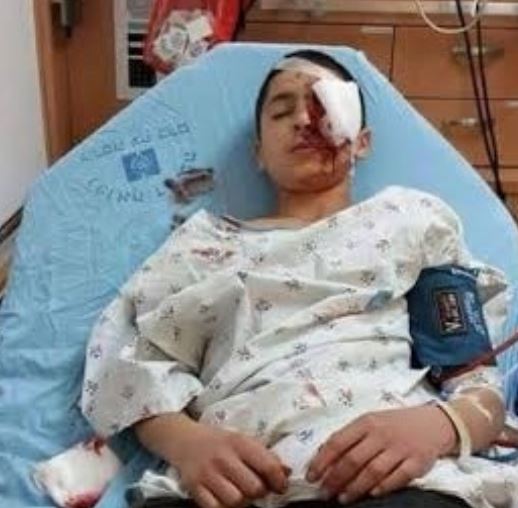 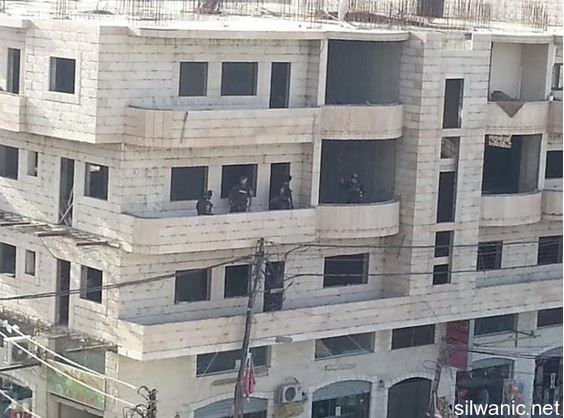