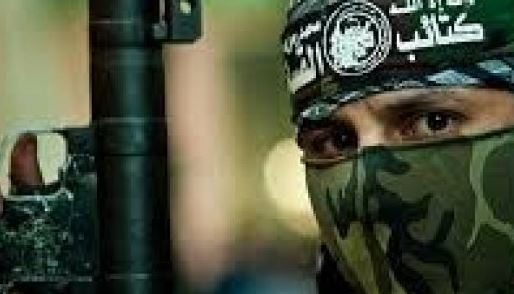 The Al-Qassam Brigades, the armed wing of the Hamas movement, has reported that one of its fighters was killed, Saturday, during training in Gaza.The Brigades said Nafeth Sa’id al-Moghani, 55 years of age, is from Yebna refugee camp, in Rafah in the southern part of the Gaza Strip.

It added that the fighter was accidentally shot and killed, while another fighter, 59 years of age, was injured.

There have been scores of incidents were fighters have been killed during training, in addition to dozens of fighters, and residents, who died or were seriously wounded, in tunnel incidents across the border between the Gaza Strip and Egypt.

Many fighters were also killed, or injured, after the Israeli army bombarded the tunnels while they were in them; among the casualties were also tunnel workers who were not members of any armed group in Gaza.

On April 14, 2015, a Qassam fighter, identified as ‘Oleywa Nidal ‘Oleywa, 22, died of wounds suffered eight month prior, during the Israeli onslaught on Gaza in the summer of 2014. http://www.imemc.org/article/71235