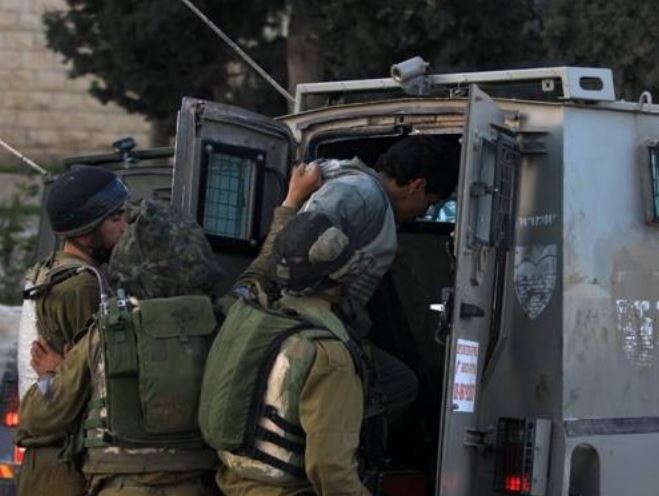 In addition, soldiers handed Omar al-Mohtaseb and Obada Mousa Amro military orders for interrogation in the Etzion base, after violently searching their homes.

A similar order was handed to resident Samih Adwan Abu Fara, after the soldiers stormed and searched his home in Surif town, northwest of Hebron.

The soldiers also installed roadblocks on the northern entrances of Hebron city, and the main entrances of Yatta and Sa’ir towns, before stopping and searching dozens of cars while inspecting the ID cards of the passengers and interrogating some of them.