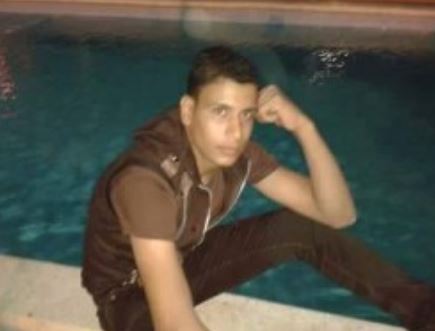 Palestinian medical sources have reported that a young man was killed, Tuesday, in a siege-busting tunnel accident in Rafah, in the southern part of the Gaza Strip.The sources said Ahmad Majed Saqqa, 19 years of age, was electrocuted to death in a tunnel accident.

The Palestinian is from al-Qarara area, in Khan Younis, in the southern part of the coastal region.

Dozens of Palestinians work in tunnels as day laborers, smuggling food and medical supplies into the besieged coastal region.

There have been dozens of incidents where tunnel workers died, while scores have been seriously injured, in similar accidents, especially when the tunnels collapsed on them.

Dozens have also been killed, and injured, when the Israeli army bombarded the tunnels as they were working in them, and others died after the Egyptian army detonated, or demolished, its side of the tunnels.

Hundreds of Palestinians resort to working in the tunnels due to the dangerously high levels of unemployment and poverty in Gaza.

On Saturday at night, April 11, a young Palestinian man was killed in a tunnel accident near the border area between Gaza and Egypt, in Rafah, in the southern part of the coastal region.

The Palestinian has been identified as Ibrahim Fathi Esleih, 23 years of age, from Khan Younis, in the southern of the Gaza Strip. http://www.imemc.org/article/71213