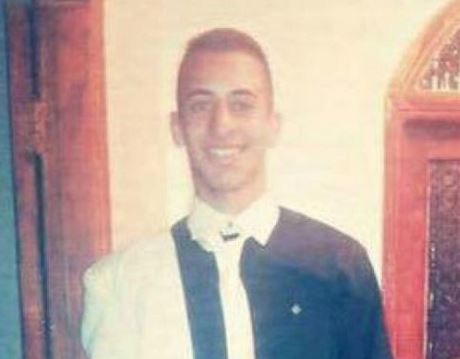 Despite Israeli demands and preconditions for the burial of the slain Palestinian child from occupied Jerusalem, hundreds of Palestinians managed to attend the funeral, late on Sunday at night.Ali Abu Ghannam, 16 years of age, was shot and killed, on Friday at night, by Israeli soldiers on the Zaim military roadblock, east of occupied Jerusalem.

The incident caused the young man to engage in a scuffle with the soldiers before one of them shot him dead.

The army is alleging the Palestinian “attempted to stab a soldier,’ and was shot dead while trying to flee the scene.

The Israeli army refused to hand the body of the slain Palestinian to the Red Crescent ambulance that arrived on the scene, and took it to an unknown destination. http://www.imemc.org/article/71348

After the soldiers killed Abu Ghannam, the police detained and interrogated his father, Mohammad, and demanded that the number of participants attending the funeral should not exceed 20 persons.

The father told the Police that he will not surrender to their illegal demands, and that he refused to allow forensic experts to perform the autopsy on his child, especially since the cause of death is clear.

It is worth mentioning that the soldiers invaded the Abu Ghannam family home, after killing him, and violently searched it, causing excessive property damage, in addition to attacking several Palestinians, and pepper-sprayed many others.

The soldiers focused most of their search in the slain teen’s room, before confiscating his computer, personal documents and his mobile phone. http://www.imemc.org/article/71355 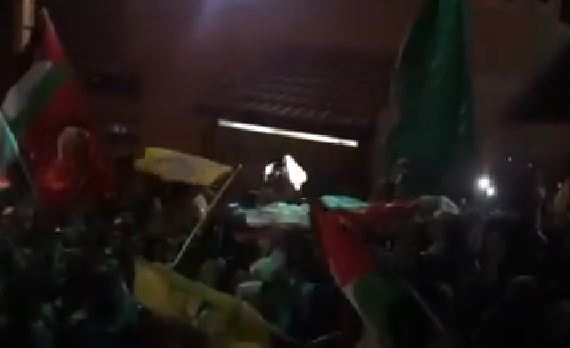