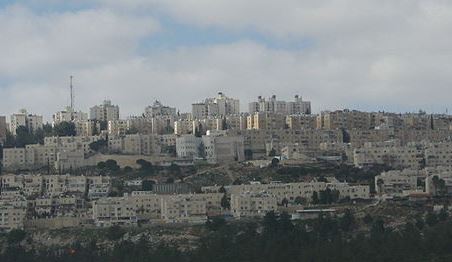 Talking to AFP, Peace Now spokeswoman Hagit Ofran said this is the first announcement since Israel held its general election on March 17 this year.

Ofran said the new decision is another indicator of the policies of the new government under Benjamin Netanyahu of the Likud party, and the type of coalitions Netanyahu and his party are considering.

According to Peace Now data, the construction of illegal settlements in the occupied Palestinian territories has increased by 40% in 2014.

East Jerusalem and the rest of the territories, captured by Israel in the 1967 war, are under occupation, therefore, the construction and expansion of settlements is illegal, violates International Law, and the Fourth Geneva Convention to which Israel is a signatory.