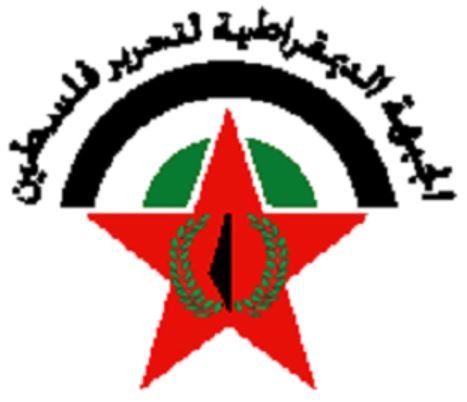 The Democratic Front for the Liberation of Palestine (DFLP) denounced the decision of the Hamas-run security forces in Gaza, to prevent a procession marking International Workers’ Day, on Friday, May 1, 2015.The DFLP said the decision is a violation to the Freedom of Speech, Freedom of Expression, and an assault on public and union freedoms, and rights.

The DFLP also said that such violations cast doubts on the seriousness of Hamas to regain national unity, and a unified leadership to challenge Israel’s illegal occupation, and violations.

“The DFLP hereby denounces the political arrests, and assaults, carried out by the Hamas security forces in the Gaza Strip, and also by the security forces in the West Bank,” the statement reads, “The Workers Union has an unalienable right to defend the rights of the working class, and to lead the struggle for their rights.”

“Defending the workers, their rights and freedoms, is an essential part of the alternative strategies that combine resistance with political activities,” it added, “We will continue our activities, rejecting unjust policies and violations, until achieving the rights of all workers in Palestine.”

It also called on the Hamas-led Palestinian Authority in Gaza to void its recent decisions that imposed higher taxes on the workers, and called on the “National Unity Government” to implement all decisions of the Central Council, and to resolve all issues, in addition to implementing a comprehensive development plan in the Gaza Strip.

On Wednesday, the Hamas-run security forces attacked nonviolent protesters demanding Fateh and Hamas movements to end their tensions and divisions, and arrested several Palestinians, including journalists and women. http://www.imemc.org/article/71412