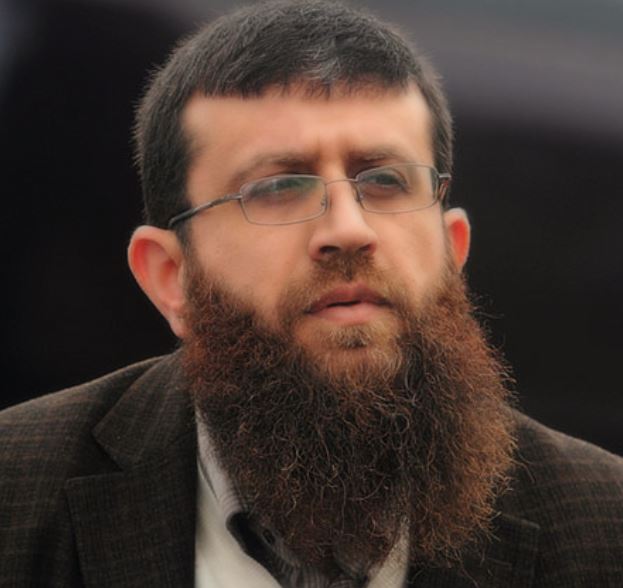 She added that Adnan, currently held in Hadarim Israeli prison, was moved into solitary confinement instantly after declaring his hunger strike.

Adnan was taken prisoner on July 8 2014, and received a sixth-month Administrative Detention order, while on December 11 2014, the Salem Israeli Military Court ordered his immediate release, but the prosecutor objected, and demanded his continued detention.

It is worth mentioning that, in 2012, Adnan held a 66-day hunger strike, protesting his continued Administrative Detention, and was released on April 17 same year.

In January of this year, Adnan held a hunger strike for one week, and suspended it after a court date was scheduled. http://www.imemc.org/article/70242