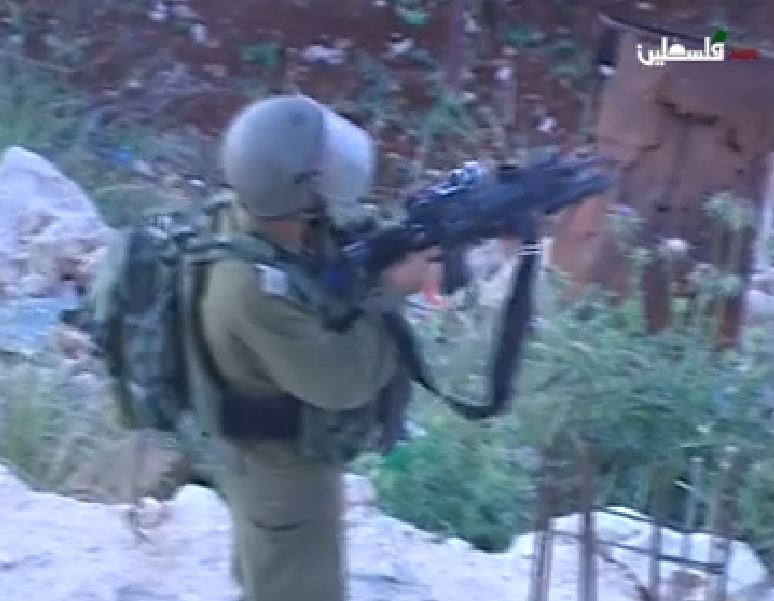 Soldiers also fired several rounds of live ammunition targeting the protesters, and a number of nearby homes during the clashes.

The army fired also dozens of gas bombs and rubber-coated metal bullets, causing scores of residents to suffer the effects of tear gas inhalation, especially after the soldiers deliberately fired gas bombs on a number of homes.

The army also invaded a number of homes in the town, and violently searched them.

Silwad is subject to repeated Israeli military invasions and violations, and is the scene of frequent clashes with the soldiers due to these invasions.

In related news, soldiers invaded the al-Jalazoun refugee camp, north Ramallah, and tried to ambush local residents, before breaking into a home and using it as a military tower.