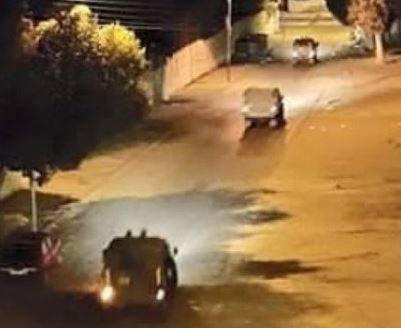 Israeli soldiers kidnapped, Wednesday, a Palestinian teenager in the northern West Bank city of Nablus, and repeatedly beat him, along with three others, allegedly because the teen “carried a pocket knife.”Local sources said the soldiers detained four Palestinians in Jabal at-Tour area, in Nablus, after stopping their car and searching it.

The soldiers then kidnapped Jihad Ahmad ‘Akka, 18, from Nablus city, allegedly after locating a knife in the car, and moved him to the Huwwara military base, south of Nablus.

The three other Palestinians were released after the soldiers interrogating them and inspected their ID cards.