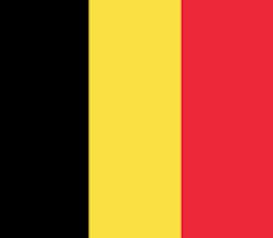 Reynders said the new Israeli plans cause serious concerns, as they place more obstacles to the efforts to achieve a comprehensive peace agreement, and question the Israel’s commitment to peace.

His statements are similar to repeatedly declared positions by Foreign Ministers of the European Union, who also called on Israel to void its plans, and work for peace.

Reynders affirmed that EU’s spokesperson of the High Representative Federica Mogherini stated that the Israel’s settlement policies in occupied Palestine, threaten the two-state solution and cast doubts on Israel’s commitment to peace.

The official further stated that Israel’s settlements violate International Law and Article 49 of the Fourth Geneva Convention that prohibits an occupying power from deporting or transferring parts of its own civilian population into territories it occupies.

Besides the Geneva Convention, the UN Security Council, the General Assembly, the Human Rights Council and the International Court of Justice, all confirm the illegality of Israel’s settlements.