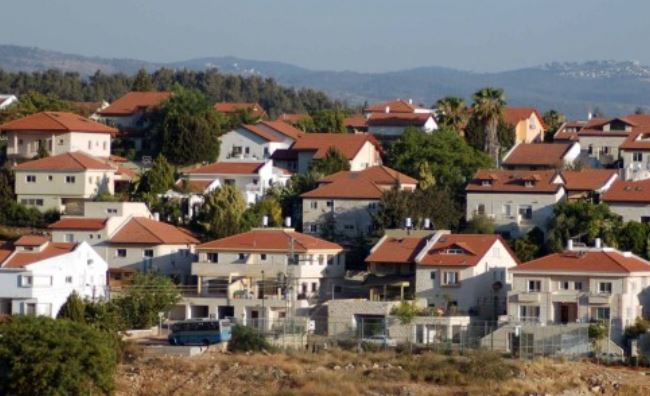 On Thursday, the Israeli Ministry of Construction reissued the same bids in an attempt to draw bids.

The Ministry also announced bids for the construction of 1500 hotel rooms, in Jabal al-Mokabber neighborhood, in occupied East Jerusalem.

The Israeli decision also includes construction plans on around 10 Dunams of lands near the British High Commissioner Palace in Jabal al-Mokabber.

Head of the Jerusalem Affairs Department of the Palestine Liberation Organization (PLO) Ahmad Qurea’, issued a statement strongly denouncing the Israeli decision, and said that Israel’s colonies “do not have a future in occupied Palestine.”

The official added that the Israeli colonies are racist projects, meant to destroy any chance for a comprehensive peace agreement based on the two-state solution.

“What Israel is doing is not just violations and illegal measures that violate International Law,” he said, “Israel is pulling the entire region into more violence and fanaticism.”

He also stated that the Israeli government, and extreme right-wing groups in Israel, are responsible for the latest escalation in Jerusalem, including attacks against the Palestinians and their property.

On May 7, the Israeli Government granted a green light for the construction of 900 new housing units in the illegal Ramat Shlomo settlement, in occupied East Jerusalem.

While Israel continues to build and expand its colonies in occupied Jerusalem, and the West Bank, the Palestinians remain largely denied the right to build on their own lands, and continue to face severe restrictions denying them even the right to expand their homes in Jerusalem.

Israel’s colonies in occupied Palestine are illegal under International Law, while the UN Security Council, the General Assembly and the Human Rights Council, along with various groups, continue to criticize the illegal Israeli constructions, and their devastating impacts, but Israel continues its violations amidst ongoing American political, financial and legal support.

Israeli Prime Minister Benjamin Netanyahu recently said that Israel would continue to build, and expand, its settlement in occupied Jerusalem.

“We will build thousands of new residential units,” he said, “Despite international pressure; we will continue to build in our eternal capital.”