Dozens Injured In Silwad And Betunia, Near Ramallah 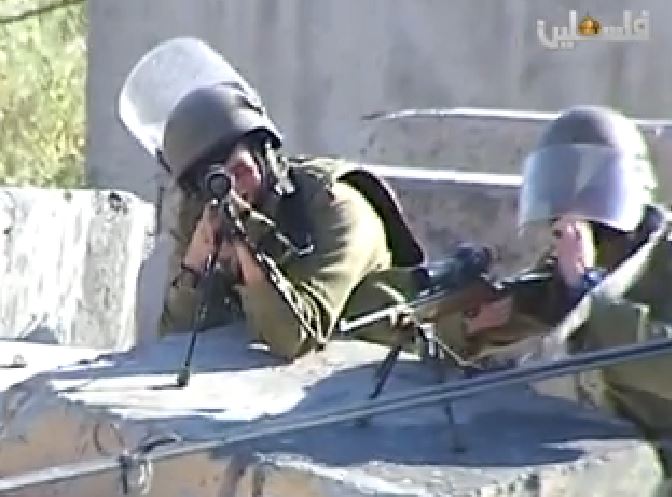 Israeli soldiers invaded, on Friday afternoon, Silwad and Betunia towns, near the central West Bank city of Ramallah, and attacked dozens of Palestinians marking the Nakba Day. The Palestine TV has reported that several military vehicles invaded the southern area of Silwad town, and clashed with dozens of local youths.

During the clashes, a number of youths hurled Molotov cocktails on the invading soldiers, while the army also fired the “Tutu” live ammunition on the protestors.

The Tutu live rounds cause larger bodily harm, and were outlawed by an Israeli court in 2001, but the army continued to use them.

Israeli sources said a number of soldiers were mildly injured during the clashes with local youths in the town, while a few soldiers received treatment for the effects of tear gas inhalation, after the protestors managed to throw back some of the gas bombs fired at them.

In addition, clashes took place in Betunia nearby town, after the soldiers invaded it, and attacked local protesters marking the Nakba, and marking the first anniversary of the death of Nadim Nuwwara and Mohammad Abu Thaher, who were killed by Israeli army fire, on May 15 2014.

The soldiers fired dozens of gas bombs, in addition to rubber-coated metal bullets and live rounds, while local youths hurled stones and empty bottles on the soldiers; several Palestinians suffered the effects of tear gas inhalation.

Local protesters also burnt Israeli flags, and said, “The Palestinians will never abandon their legitimate rights of liberation and independence in their homeland.” 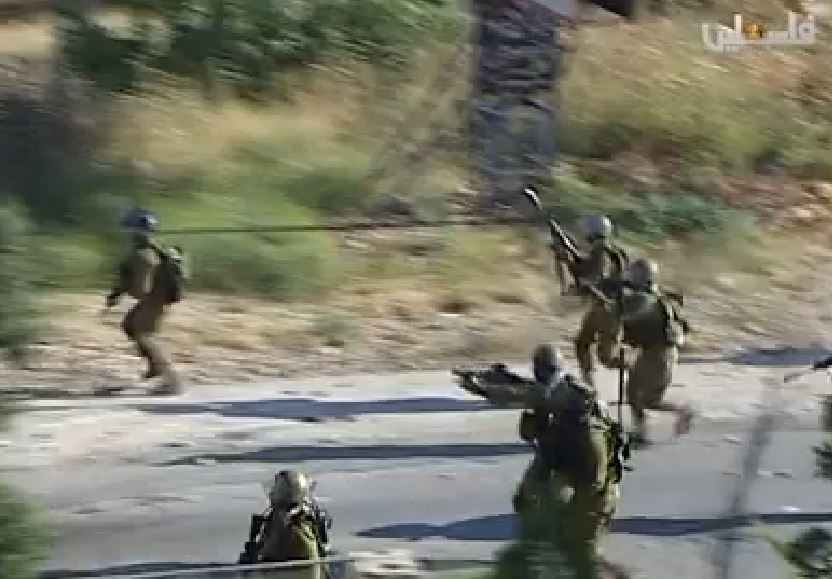