Soldiers Open Fire On Farmers And Fishers In Gaza 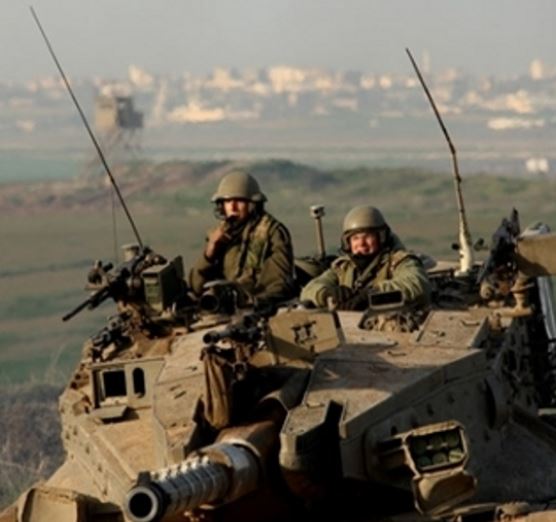 Israeli soldiers opened fire, on Saturday morning, on Palestinian farmers in their own lands, east of the al-Maghazi refugee camp, in central Gaza, while navy ships opened fire on fishing boats in southern Gaza.Media sources said several soldiers, and armored military vehicles, advanced close to the border fence, and fired rounds of live ammunition on the farmers, and on a number of Palestinian shepherds.

The attack did not lead to casualties, but the residents had to leave the area fearing addition Israeli fire, and escalation.

In addition, Israeli navy ships fired dozens of live rounds targeting a number of Palestinian fishing boats in Gaza waters, close to the Khan Younis shore, in the southern part of the coastal region.

The attack caused property damage but no injuries; the fishers sailed back to shore to avoid further navy fire.

The latest attacks are part of ongoing Israeli violations carried out against the Palestinians in different parts of the besieged and improvised coastal region.