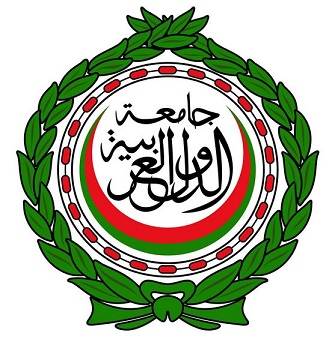 A meeting was recently held between representatives of Arab countries that do not have diplomatic ties with Tel Aviv, and a number of Israeli officials, to discuss what they called “security cooperation” in the region.The official Israeli Radio has reported that the meeting took place between Arab officials, Israeli security officials, and diplomats representing both the United States and the European Union.

The Radio quoted Arab officials allegedly stating that all countries in the region “must be prepared for a security situation where the United States has less influence.”

It also stated that the Arab officials “expressed willingness to advance security cooperation between all Arab Sunni states, and Tel Aviv,” but also expressed their concern that the “current stalemate in Palestinian-Israeli political talks impedes such a cooperation.”

In 2002, all Arab states in the region presented the “Arab Peace Initiative,’ during their summit in Beirut – Lebanon, offering full recognition and normalization with Israel should it withdraw from all the Arab and Palestinian territories it captured in the aftermath of the June 4 1967 six-day war.

The initiative was re-endorsed during the Arab Summit in Riyadh – Saudi Arabia, in 2007; however, Israel rejected it, and said it needs various amendments.

The initiative also called for a “just settlement” to the issue of Palestinian refugees, based on UN Resolution #194, by offering them their legitimate Right of Return “to live in peace with the neighbors,” and to compensate those who “do not wish to return.”

The then Israeli Prime Minister Ariel Sharon rejected the entire initiative, and claimed, “It replaces UN resolutions 242 and 338, which call for negotiations,” although Israel never officially recognized any resolution regarding its illegal occupation of Palestine.

The official Israeli stance rejects any full withdrawal from the occupied territories, including occupied Jerusalem, the Right of Return, and an independent sovereign Palestinian State.

Israel also still insists on what it calls “its right” to build and expand its illegal colonies in the occupied West Bank, including in and around occupied East Jerusalem, in direct violation of International Law and the Fourth Geneva Convention to which Tel Aviv is a signatory.