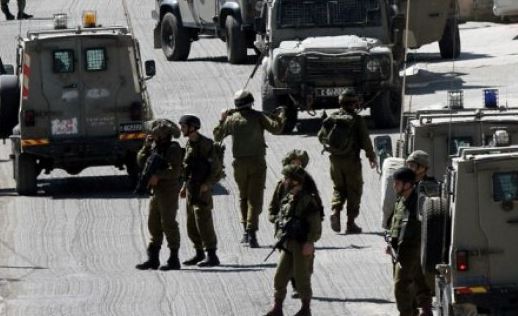 In addition, soldiers distributed leaflets signed by the military commander of the Gush Etzion military and security base, south of Bethlehem, threatening al-Khader families that the army would arrest their children “should they continue to throw stones on settlers’ cars and army vehicles.”

Salah added that al-Khader has been subject to frequent Israeli military invasions and violations, and that the soldiers have kidnapped, last week, 14 children and several adults.