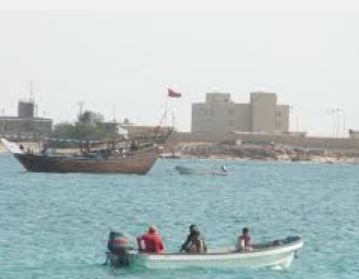 The Navy conducts daily assaults and violations against the Palestinian fishers, depriving them from providing livelihood to their families.

On Thursday evening, soldiers fired a number of firebombs into Palestinian farmlands, planted with wheat, east of Jabalia, in the northern part of the Gaza Strip. http://www.imemc.org/article/71670