Israel Claims A Rocket Was Fired From Gaza Into Southern Area 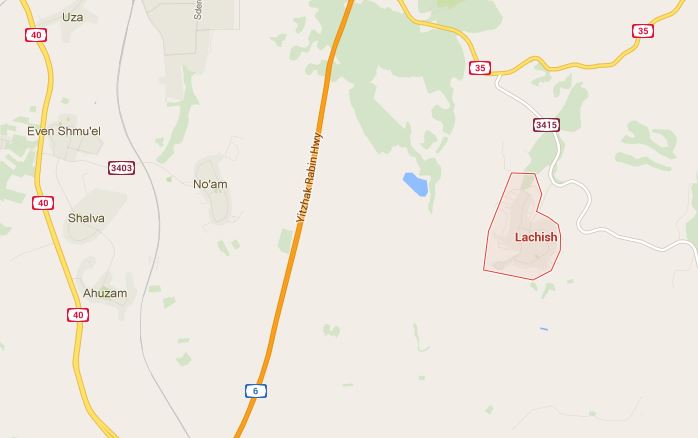 Israeli military sources claimed one rocket was fired from the Gaza Strip into an area in the southern part of the country, and that the army confirmed sirens went off, and that the residents “heard a loud explosion.”Israeli daily Haaretz has reported that the sirens were sounded in the Lachish Regional Council of Settlements, around 9 at night on Tuesday, in the Lachish Regional Council of Settlements, and that military sources confirmed at least one missile was fired from the coastal region.

The reported rocket exploded, according to Haaretz, in an open area close to Gan Yavne settlement, nearly twenty kilometers north of Gaza, and that the army has ‘identified the shooting position to be coming from Gaza.”

According to Israeli security sources, fighters of the Islamic Jihad fired the rocket, over what they called an internal conflict between the movement’s ranks after a new military leader was appointed to head the northern Gaza branch.

It added that the Israeli response to the rocket fire will likely be limited, and that Israel will blame Hamas for it.

None of the armed groups in Gaza have claimed responsibility for the alleged rocket fire.

The Interior Ministry in Gaza decided to vacate its headquarters due to a possible Israeli military escalation.

Nafeth Azzam, a prominent political leader of the Islamic Jihad, denied the Israeli allegations, and said the movement has nothing to do with the reported incident.