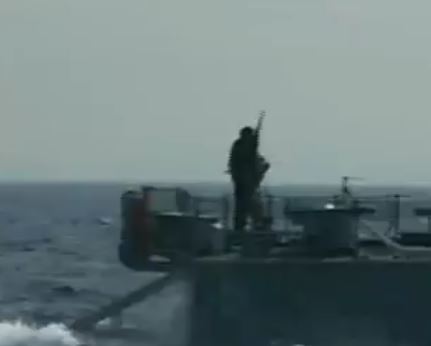 A fisher, who witnessed the attack, said the Israeli navy ships opened fire on the fishing boats while in Palestinian territorial water, close to the Gaza shore.

The navy carries out daily attacks and violations against the fishers and their boats, in direct violation of all related agreements and ceasefire treaties.

Last week, three Palestinian fishers were shot and injured by Israeli navy fire, in Palestinian waters in Rafah, in the southern part of the coastal region. http://www.imemc.org/article/71710