Deputy Head of Hamas: No Progress in Gaza 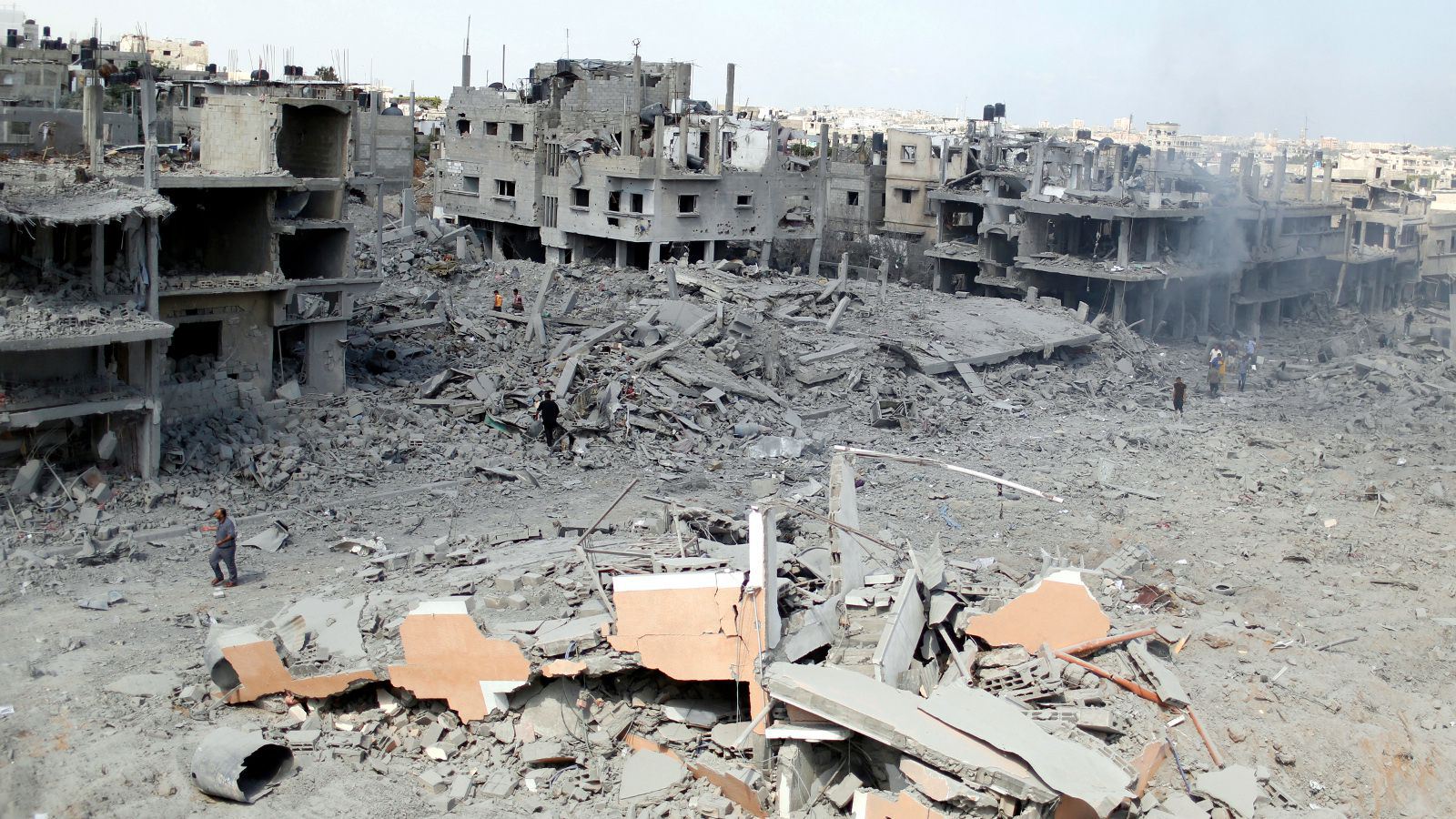 The Deputy Head of Hamas says there has been no humanitarian or economic progress in the Gaza Strip since the national consensus government was formed a year ago.According to Ma’an, Ismail Haniyeh says that the situation in Gaza has not changed at all due to the ongoing Israeli blockade, as well as the lack of reconstruction and crises in salary, water, and electricity.

Last June, a government consensus was formed and Haniyeh said he had hoped that a unity government would start taking as much responsibility for Gaza as it does for the West Bank.

Haniyeh says the government was given ‘three main objectives in the Cairo agreement: ending the blockade and accomplishing reconstruction, working on uniting Palestinian Authority institutions in the two parts of Palestine, and preparing for legislative, presidential, and national council elections’ and that after a year, not one of these objectives had been met.

He said he still believes that the government still has a chance to meet its objectives and represent all Palestinians indiscriminately, as well as to treat the West Bank and the Gaza Strip equally.

Despite this, the relationship between Hamas and Fatah is continuing to decline.

Haniyeh also said he encourages visits to Gaza by international councils and ambassadors, saying that ‘exploratory’ visits allow people to witness the tragedy Gazans face. He says the visits bring practical results that reduce the suffering of people in Gaza.

He stated that he believes these delegations, especially the German delegation, will speed up reconstruction and help end the blockade as well as help pressure the Israeli government to end its aggressive attitude towards civilians.

He says the people are in dire need of economic aid but that it can only be achieved if Israel ends the blockade on the Strip.

At the current rate, it would take up to 100 years for Gaza to be reconstructed.