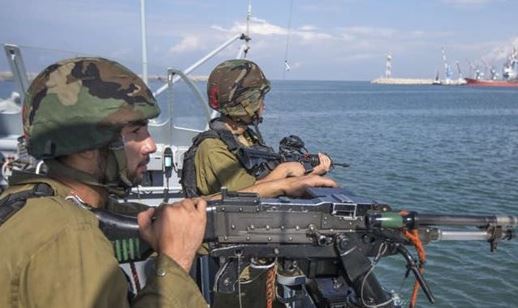 They were forced into a navy ship, and were taken to an unknown destination.

Also on Wednesday, soldiers opened fire on a number of Palestinian farmers in their own lands, east of Khuza’a town, east of the southern Gaza Strip city of Khan Younis.

Medical sources said one Palestinian suffered a moderate injury, and was moved to a nearby hospital.

In addition several armored military vehicles carried out a limited invasion into Rafah.