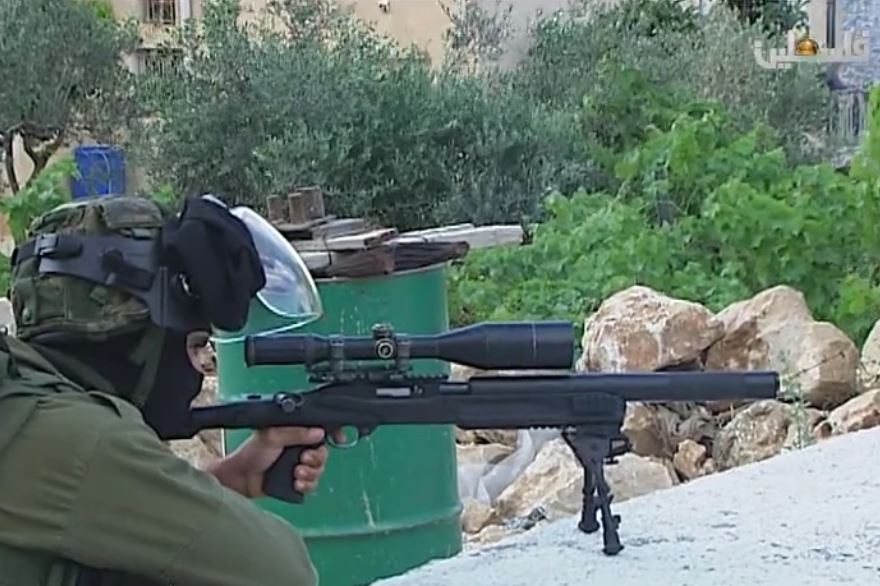 Israeli soldiers invaded, on Friday afternoon, the town of Silwan, east of the central West Bank city of Ramallah, wounding three Palestinians with live rounds, and two with rubber-coated metal bullets, while dozens suffered the effects of teargas inhalation.Medical sources said the soldiers used the “Tutu” bullets that cause more extensive bodily harm, wounding three in the lower parts of their body.

They were moved to the Palestine Medical Center in Ramallah; one of them suffered a moderate-to-severe injury.

The sources said one of the wounded was shot in both of his legs; one bullet went through his leg, and that he was instantly moved to the surgery ward.

A stone thrown by a protester struck one soldier, while others suffered the effects of tear gas inhalation after the protesters managed to throw back some of the gas bombs the army fired at them.

The soldiers also assaulted two families after they refused to allow the army to use their rooftops to fire on the protesters.

The soldiers also used some residents as human shields in an attempt to prevent the youths from hurling stones at them, and took shelter behind homes and walls surrounding them. 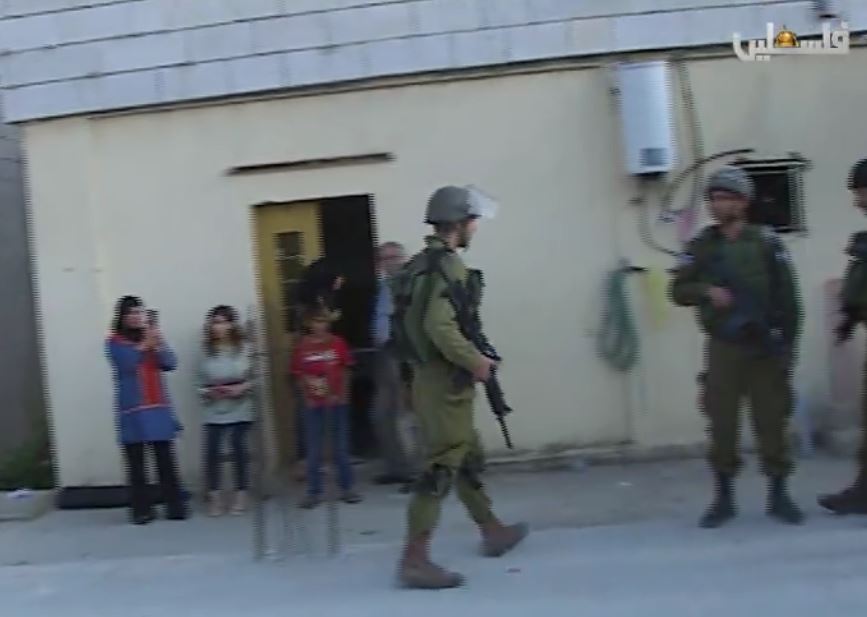