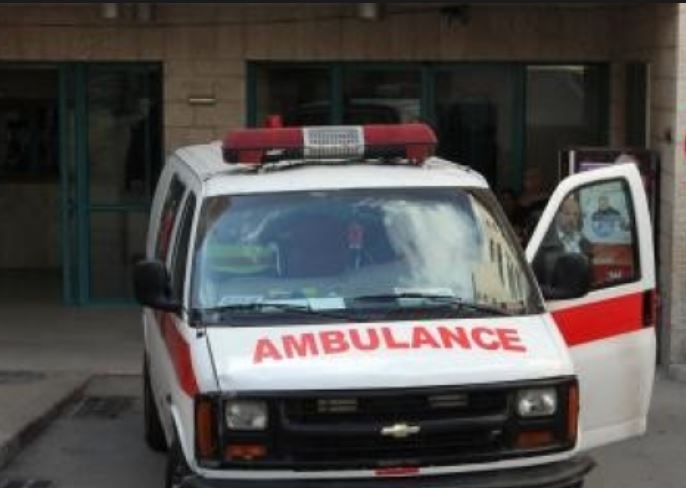 Undercover units of the Israeli military invaded, on Monday at dawn, the Beit Jala governmental hospital in the West Bank district of Bethlehem, and attempted to kidnap two wounded Palestinians receiving treatment there.Medical sources said the two wounded Palestinians were shot by army fire, on Sunday at night, close to the District Coordination Office (DCO), on the western entrance of Beit Jala city.

The two are still receiving treatment in the hospital; the army withdrew after failing to abduct them.

On Monday at dawn, soldiers kidnapped five Palestinians in different parts of the occupied West Bank, while another resident was kidnapped on Sunday evening, near Bethlehem. http://www.imemc.org/article/71860