DCI: “UN Shields Israel From Accountability For Atrocities Against Children” 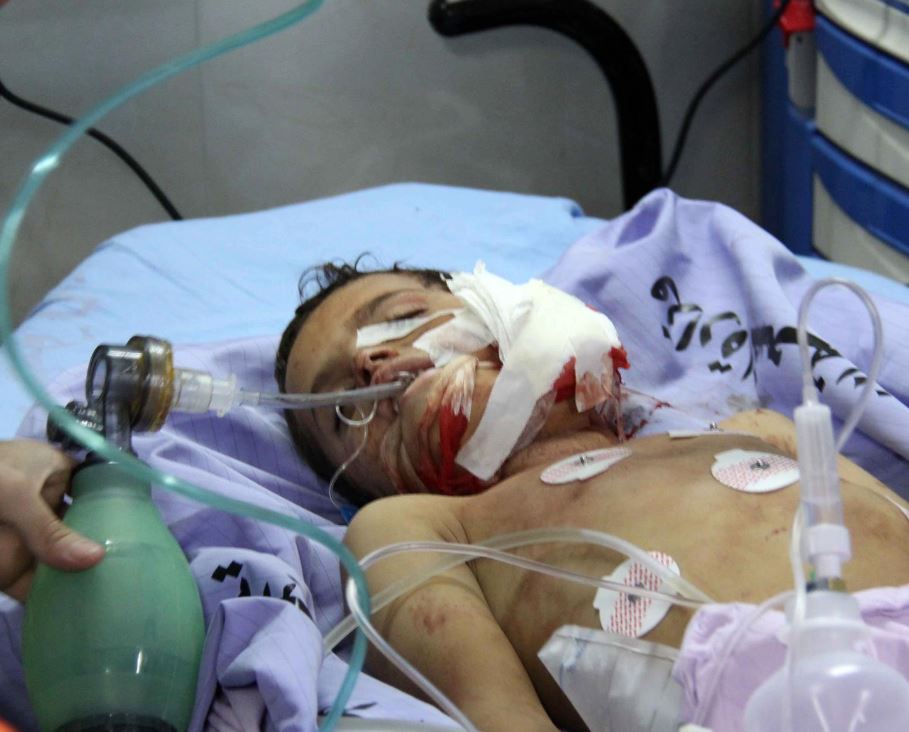 Defense for Children International – Palestine Branch (DCIP), issued a statement expressing deep concern regarding the decision of UN Secretary-General Ban Ki-Moon to exclude the Israeli army from the UN annual list of groups that commit serious violations against children. DCI said that the UN leader annually submits to the UN Security Council a report on children and armed conflicts.

The report includes what is referred to as “the list of shame” documenting violations by armed forces and groups. The list included serious Israeli violations that led to killing and maiming children in the Gaza Strip, in addition to Israel’s bombardment of thousands of civilian structures.

“By removing Israel’s armed forces from the ‘list of shame’, Secretary-General Ban Ki-moon has provided tacit approval for Israeli forces to continue carrying out grave violations against children with impunity,” Khaled Quzmar, DCIP’s general director. “It is deplorable that a proven and strong evidence-based accountability tool to protect children during armed conflicts has been significantly undermined in an effort to shield Israel from accountability.”

DCI said the Israeli forces damaged or destroyed 543 schools in 2014, which is the highest record of all other conflicts, in 2014.

Last week, DCI and Human Rights Watch sent a letter to Ban Ki-Moon urging him to resist all political pressures aiming at excluding the Israeli military from the list of shame, explaining that “they led evidence-based advocacy effort to ensure including Israel in the list for killing and maiming thousands of children, and bombarding schools, including UNRWA-run school, in the Gaza Strip.

They called on the UN leader to “apply consistent criteria when determining which parties to list, including all armed forces and non-state armed groups where there is credible evidence of a pattern of violations.”