Soldiers Kidnap A Palestinian Near Jenin 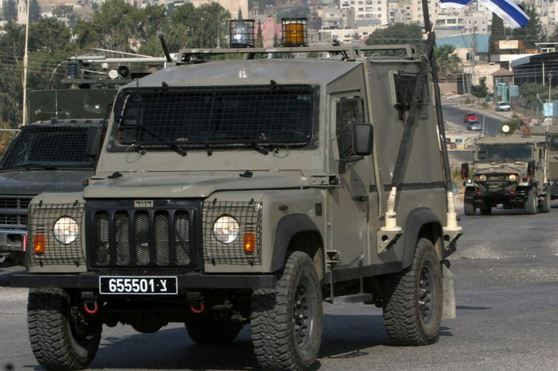 Israeli soldiers invaded, earlier on Friday, the village of Kafrit, southwest of the northern West Bank city of Jenin, and kidnapped one Palestinian.The soldiers stormed at least one home, and violently searched it, before kidnapping Hammam Yousef ‘Awwad.

The detainee, Ghassan ‘Adnan al-Atrash, is held in the Negev Detention Camp; the military court informed him they have a “secret file” on him.

Such alleged files neither the detainees nor their lawyers have access to.