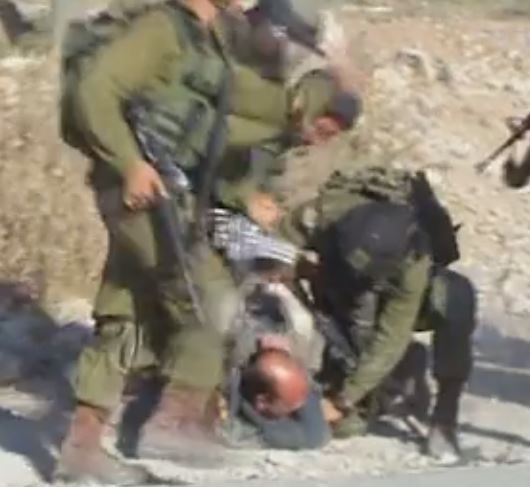 After the army fired gas bombs at his home, in the al-Jalazoun refugee camp, Ramallah, causing the family to suffer the effects of teargas inhalation, Shadi al-Ghabbashy tried to stop the soldiers, but they violently and repeatedly attacked him, kicking and beating him, and striking him on the head with their guns, and kidnapped him.Al-Ghabbashy was heavily bleeding from his head, in addition to several parts of his body, as the soldiers kept beating him for nearly ten minutes, throwing him onto the ground, and striking him repeatedly, before cuffing him, and took him to their base, in Bet El illegal settlement, security and military base, Ali Dar Ali of Palestine TV has reported.

The soldiers also stopped several Palestinian cars, and used them as shields while firing at local protesters, who clashed with them after invading their town.

The soldiers also fired rubber-coated metal bullets at several cars; wounding one man after the bullets smashed the windshield, and struck him in the arm.

At least ten Palestinians were shot by rubber-coated metal bullets, and many others suffered the effects of tear gas inhalation, while the army said one soldier was mildly injured. 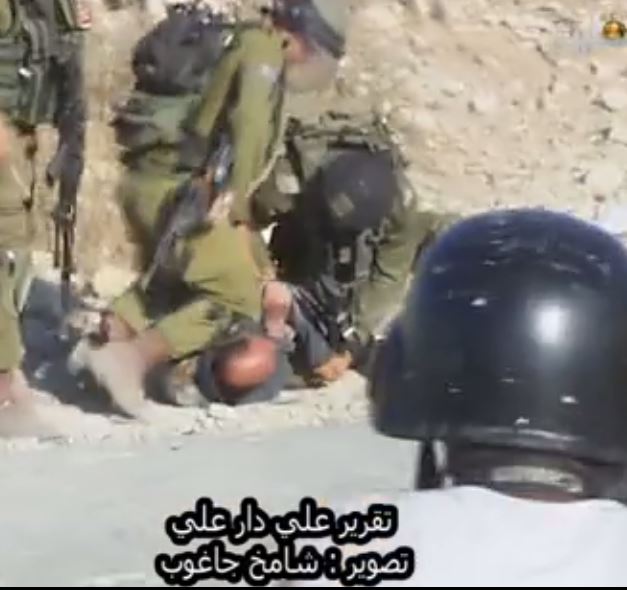 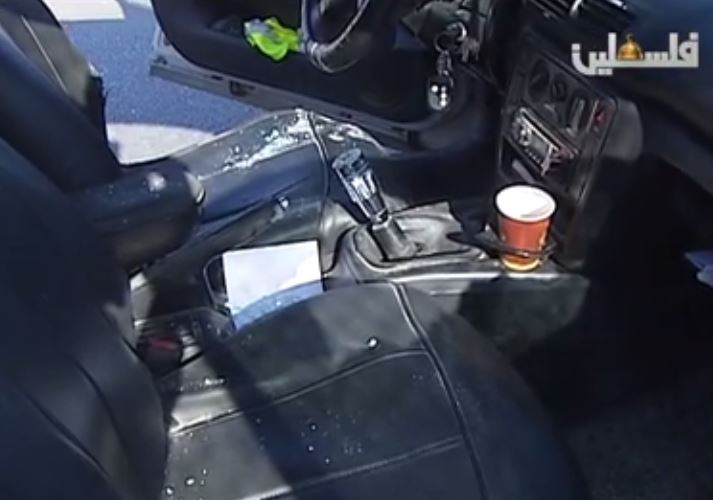