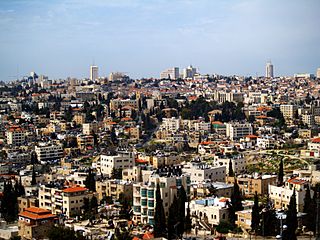 Hiba Masalha, a lawyer with the Palestinian Detainees Committee, stated that Israeli soldiers severely tortured, and abused, a detained Palestinian teen, in the HaSharon Israeli prison.Masalha said Rabea’ Sa’ada ‘Asaleyya, 17 years of age, was kidnapped after the soldiers invaded his family home in Silwan town, in occupied East Jerusalem, approximately at 2 at dawn, on May 3, 2015.

She added that the soldiers beat the Asaleya’s father and his brother, causing various cuts and bruises, while the father also lost consciousness, and was moved to a local hospital.

In an affidavit to his lawyer, Asaleyya said the soldiers started beating and punching him directly after kidnapping him, and that he fell onto the ground in front of his home, before the soldiers dragged him to their vehicle, and beat him up on his head and back.

Asaleyya also stated that one of the Israeli interrogators was repeatedly punching and beating him on the head, and interrogated him for very long sessions, each lasting for nearly five hours, day and night.

The soldiers also tied the teenager to a chair, with his hands tied behind his back, before the interrogators started beating and punching him; he frequently fell onto the ground, along with the chair he was tied to, causing bruises to his head.

He further stated that, when he was placed in a cell, two police officers entered it, and started hitting him with their batons, causing serious cuts and bruises to his back and legs.

The lawyer said, besides the serious physical scars of torture, the child is suffering from psychological impacts, largely preventing him from sleeping, and causing panic attacks.

She added that, while giving his affidavit, the detained teen was barely able to speak, needed to stop several times, and that signs of torture were clearly apparent on his body.