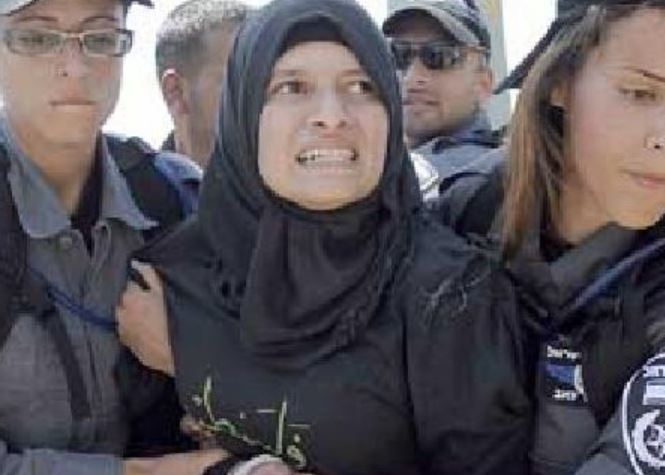 He added that the police also assaulted two elderly men, identified as Abu Bakr ash-Sheemy and Abu Ali Shawahna, after they objected to the abduction of the two women.

The events transpired after a number of Israeli fanatics stormed the courtyards of the Al-Aqsa Mosque, and conducted provocative tours.

Several women started chanting against the invading fanatics, and calling for protecting the Al-Aqsa Mosque, and holy sites, against the ongoing violations.