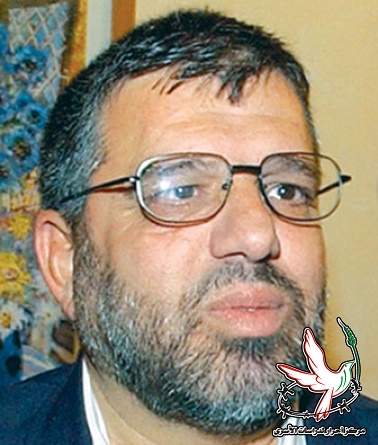 The Israeli Authorities released, Thursday, Palestinian Member of Parliament Hasan Yousef, after holding him under arbitrary Administrative detentions that were renewed three times, without charges or trial, since his abduction in June of 2014.The legislator was held in the ‘Ofer Israeli prison, near the central West Bank city of Ramallah.

Yousef, along with several elected officials and hundreds of Palestinians, were taken prisoner during “Operation Brother’s Keeper,” that was conducted by the army in the West Bank, when three Israeli settlers went missing, near Hebron, and their bodies were found on June 30.

The legislator was repeatedly kidnapped and imprisoned by Israel for being a political leader, and an elected official, representing the Islamic Resistance Movement, Hamas.

Head of the Ahrar Center for Detainees’ Studies and Human Rights, Fuad al-Khuffash, said Thursday that the current number of legislators held by Israel is ten, after the release of Dr. Dweik, and legislator Hasan al-Bourini.

Legislator Khalida Jarrar of the Popular Front for the Liberation of Palestine is the latest official to be kidnapped, and has been held since April 2. http://www.imemc.org/article/72020

The policy of Administrative Detention, that allows Israel to indefinitely hold prisoners captive for a renewable period of three to six months, without charges or trial, was first used during the British mandate of Palestine between 1920 and 1948.