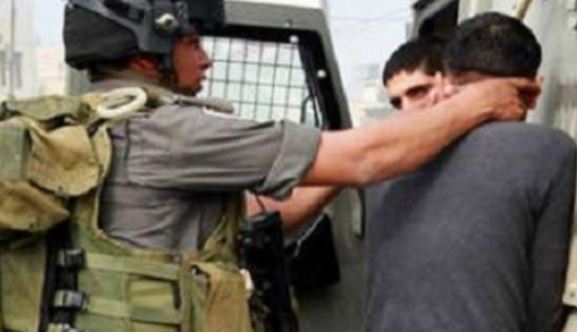 They added that clashes took place between the invading soldiers, and dozens of local youths.

The army fired gas bombs at the protesters, and at a number of nearby homes.

On Saturday evening, soldiers installed roadblocks sealing the villages of al-Mogheer, Turmos Ayya, and Nabi Saleh, before stopping and searching dozens of cars, and interrogated scores of Palestinians while examining their ID cards.

The roadblocks caused traffic congestions, extending hundreds of meters, and forcing the Palestinians to wait for lengthy periods; no arrests were reported.