One Kidnapped, Many Injured In Nabi Saleh Weekly Protest 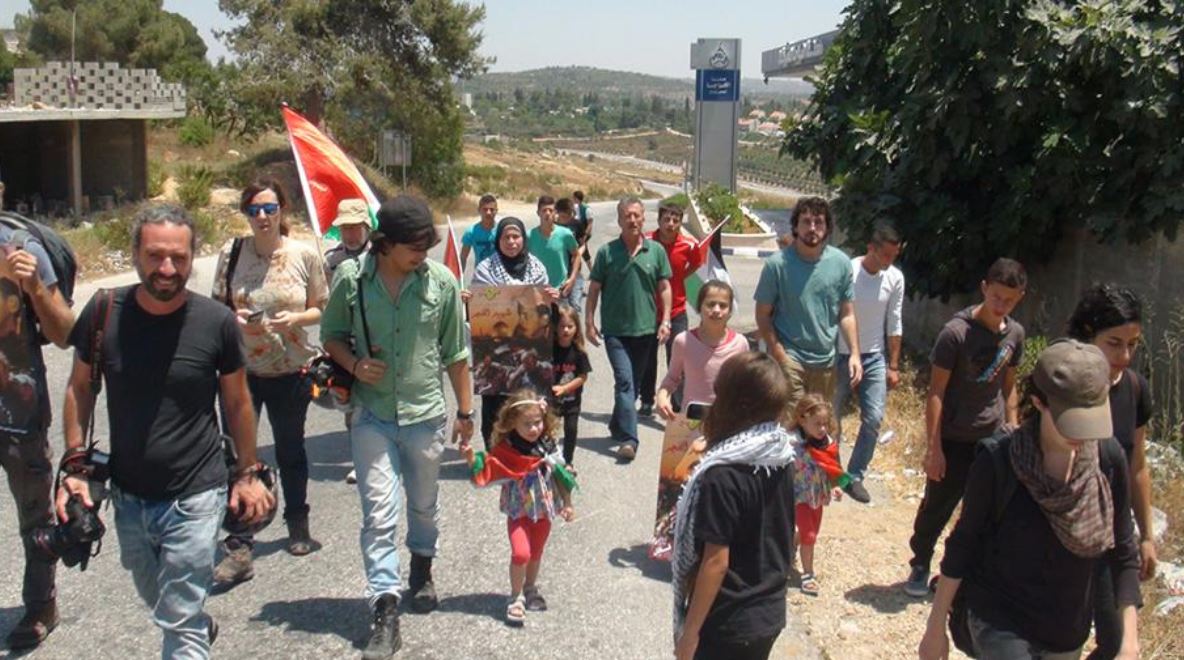 One Palestinian was kidnapped, while four were shot with rubber-coated metal bullets, and scores suffered the effects of teargas inhalation, after Israeli soldiers attacked the weekly nonviolent protest in Nabi Saleh village, northwest of the central West Bank city of Ramallah.The Popular Struggle Coordination Committee has reported that the soldiers have kidnapped Walid Deifallah, 18 years of age, and moved him to an unknown destination.

The army fired rubber-coated metal bullets and gas bombs at the nonviolent protesters, wounding four Palestinians, while scores of residents suffered the effects of teargas inhalation.

The protesters were marking the first anniversary of the death of Mohammad Abu Khdeir, 16, who was kidnapped and burnt to death, by Israeli extremists in occupied Jerusalem.

They also protested the murder of Mohammad Hani al-Kasba, 17, who was shot while climbing the Annexation Wall, along with dozens of residents, in an attempt to reach the Al-Aqsa Mosque for Friday prayers. http://www.imemc.org/article/72138 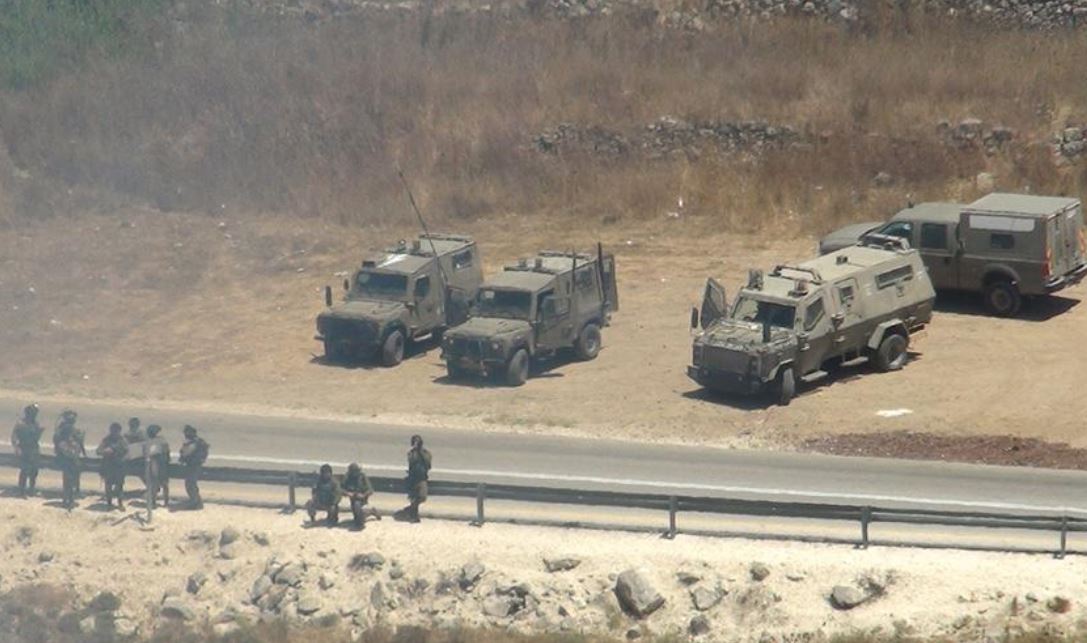 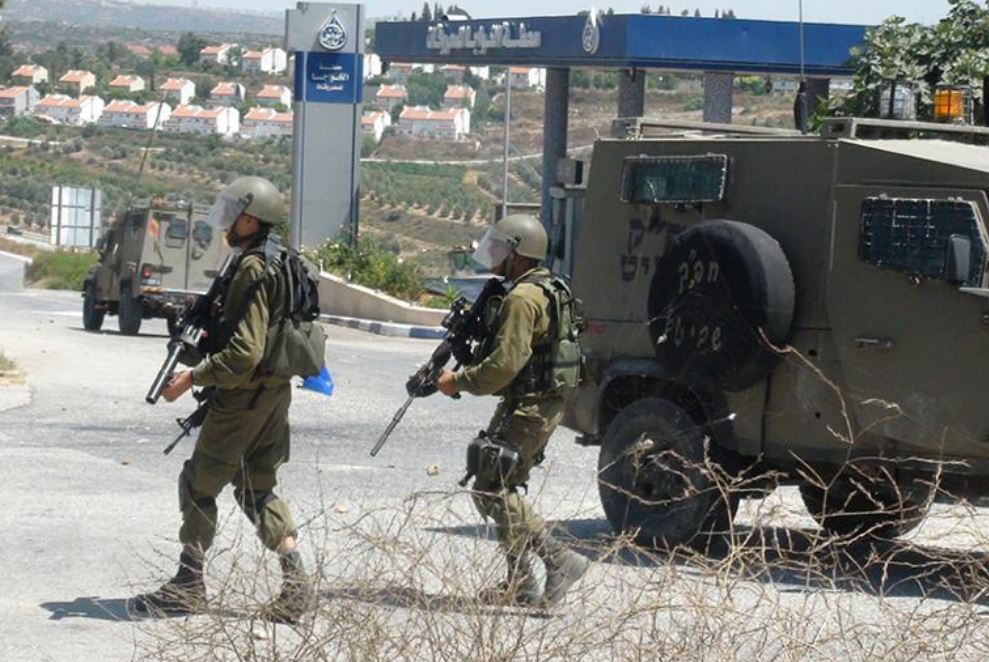