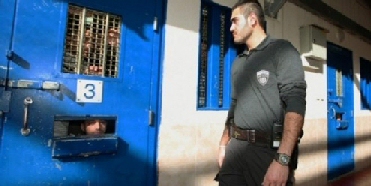 At the moment, 401 administrative detainees are held in Israeli prisons, six of whom are members of the Palestinian Legislative Council. The Middle East monitor reports that Israel has issued 571 administrative detention orders against Palestinians so far this year, out of which 126 orders were issued against prisoners detained for the first time, while the 445 orders that remained were renewals for detention of prisoners already in custody.

Every day, the Israeli army launches arrest campaigns in Palestinian cities and villages under the alleged administrative detention policy. Briefly explained, this policy allows the Israeli government to detain Palestinians in Israeli jails with no trial or charge for up to six months, and this detention may be renewed an indefinite amount of times.