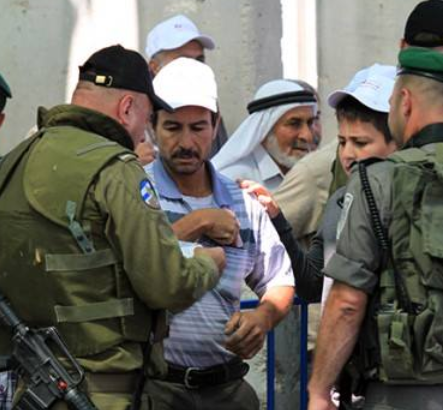 Another Palestinian, identified as Bara’ Radwan Abu Ghayatha, was kidnapped from his home in Nahhalin town.

The soldiers searched his home, and many other homes in the town, and interrogated several Palestinians.

In Ramallah, soldiers invaded Silwad town, east of the city, searched many homes and kidnapped two brothers identified as Abdullah and Ali Monir Hamed, and another young man identified as Amjad an-Najjar.

The soldiers also confiscated several surveillance tapes from a number of homes, including homes belonging to Ahmad Sobhi and Yousef Najjar, and withdrew from the town.