Army Kidnaps A Child In Hebron 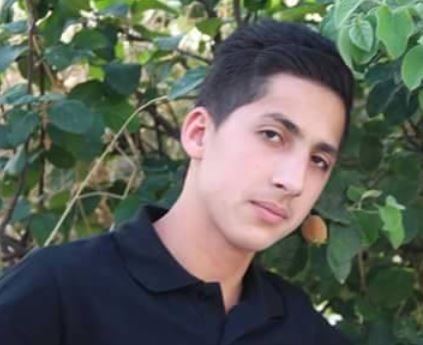 Israeli soldiers kidnapped, on Saturday before noon, a Palestinian child in Tal Romeida neighborhood, in the southern West Bank city of Hebron, as he was standing in front of his parents’ home.Eyewitnesses said there were no clashes or confrontations taking place in the city when the soldiers kidnapped Awni Emad Abu Shamsiyya, 16 years of age.

His father, Emad, said he asked soldiers, stationed at a nearby roadblock, about the reason for abducting his son, and they claimed that “he engaged in a dispute with a police officer.”

It is worth mentioning that, two days ago, Abu Shamsiyya suffered mild fractures in his right leg, and bruises to different parts of his body, after the soldiers beat him with their clubs and batons.