Gaza Man Burns Himself to Death 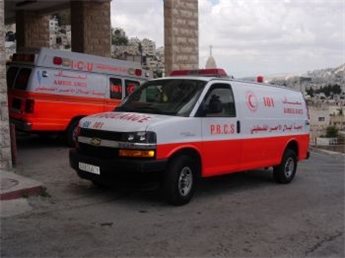 A Palestinian man aged 33 years was announced dead, Sunday, after he allegedly burned himself.Local sources said that he carried out the act in the center of Gaza city.

The man, who lived in Al-Daraj neighbourhood in Gaza city, was moved to Al-Shifa hospital but was shortly announced dead by medics. Family sources said that he suffered mental illness, according to the PNN.

The reasons to his suicide are still unidentified.

Suicide rates in Palestine seem to be on the rise, especially after the latest attack on Gaza last summer.

About three weeks ago, A Palestinian youngster from Khan Younis refugee camp south Gaza has strangled himself in his family home, committing suicide.

According to governmental statistics, 2014 recorded a 68.4% rise in suicide rates, since it witnessed 39 suicide cases in the West Bank and Gaza.