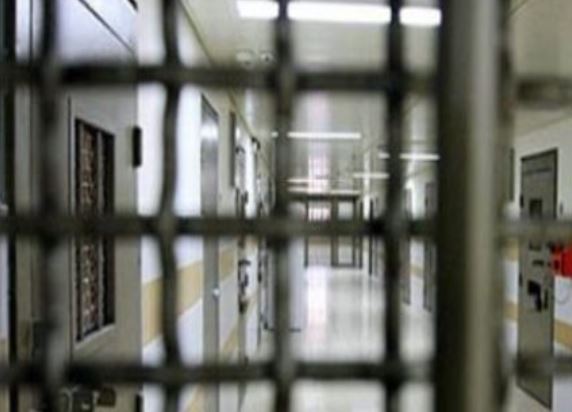 The Palestinian Prisoners Society (PPS) has reported, Monday, that administrative detainee Odai Steity, 24 years of age, is ongoing with his strike for the 26th consecutive day, and is facing constant violations and pressures by the prison authority, in an attempt to force him to quit his strike. The detainee, from Jenin, told a PPS lawyer that, before he was moved to solitary confinement in Eshil prison, he was placed in solitary confinement for 22 consecutive days in the Negev Detention camp.

Steity said the prison administration confiscated his electrical equipment from his cell, and even denied him the right to shower for twelve consecutive days.

The PPS stated that the detainee faces constant harassment by the soldiers who refused to give him cold water to drink, and even barbequed meat near his cell.

Steity was taken prisoner on November 16, 2014, and remained under Administrative Detention, without trial.

He is currently in a small cell that does not even have a toilet, and lacks basic components of human use.

Despite his health condition, and ongoing violations, the detainee told the PPS he is determined to continue his hunger strike until Israel ends his arbitrary, illegal, administrative detention.