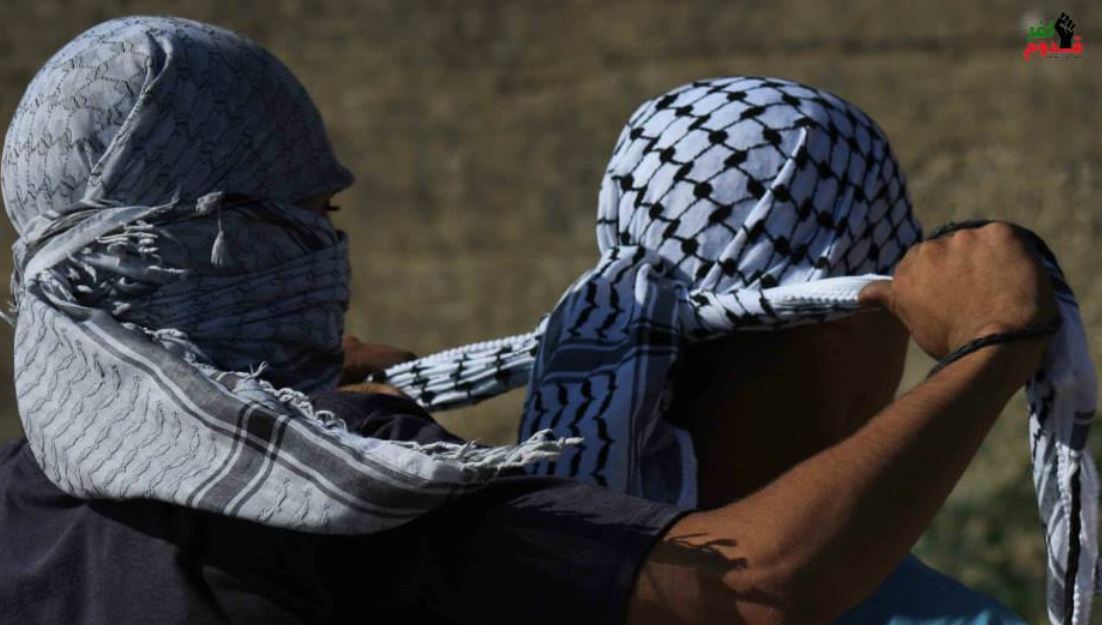 The Committee added that the soldiers were hiding in a nearby olive orchard, and started firing live rounds, wounding Hekmat Mahmoud Eshteiwy, 38 years of age, in his back. Medical sources said the bullet exited from his right arm, but did not cause a serious bodily harm.

Clashes then took place between the soldiers and local youths, who hurled stones and empty bottles on the army.

The soldiers fired gas bombs, rubber-coated metal bullets and several rounds of live ammunition; local youths burnt tires in an attempt to prevent the soldiers from advancing into their village.

Morad Eshteiwy, coordinator of the Popular Committee in Kufur Qaddoum, said the residents marched following evening prayers on the first day of the al-Fitr Muslim feast, and headed towards the gate the blockades their village’s main road.