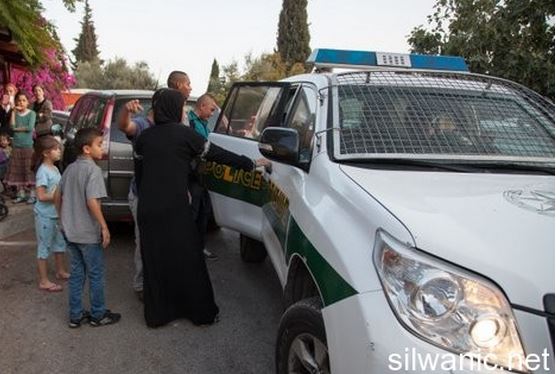 The three Palestinians were moved to an interrogation center in the city.

On Wednesday, soldiers detained and interrogated a child, eight years of age, from the Zeitoun neighborhood, allegedly for throwing stones on army vehicles in Silwan.

Earlier on Thursday, soldiers kidnapped six Palestinians, including a father and his two sons, in the southern West Bank district of Hebron, and one in the northern West Bank city of Tulkarem. http://www.imemc.org/article/72336