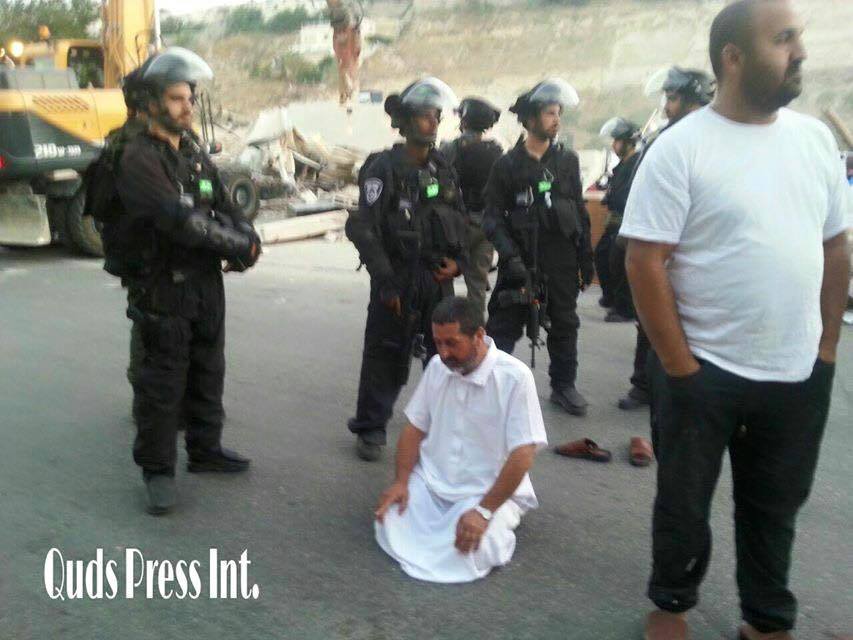 The Israeli army said the two residential rooms, two warehouses and a shop were allegedly ‘built without a construction permit.’

Silwanic said dozens of soldiers surrounded the entire area before invading it, declared it a closed military zone, and demolished the buildings. 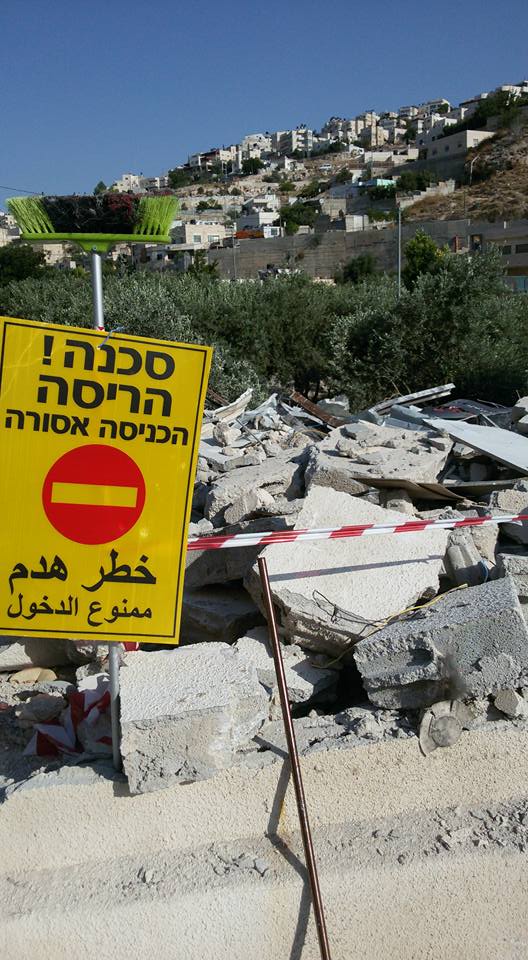 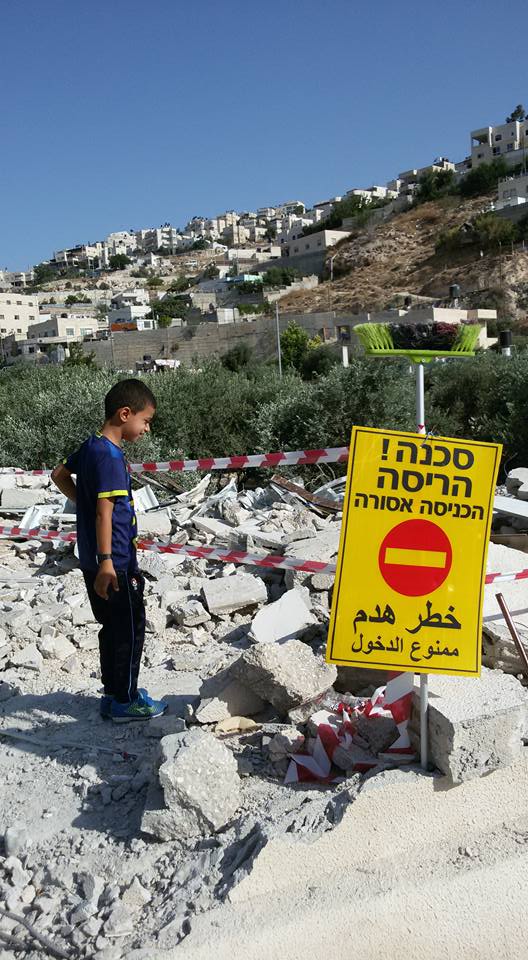 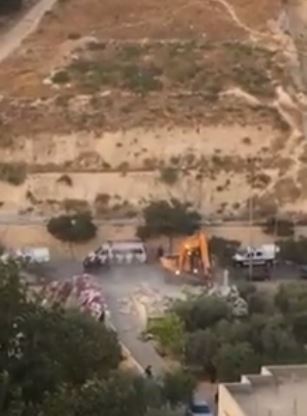