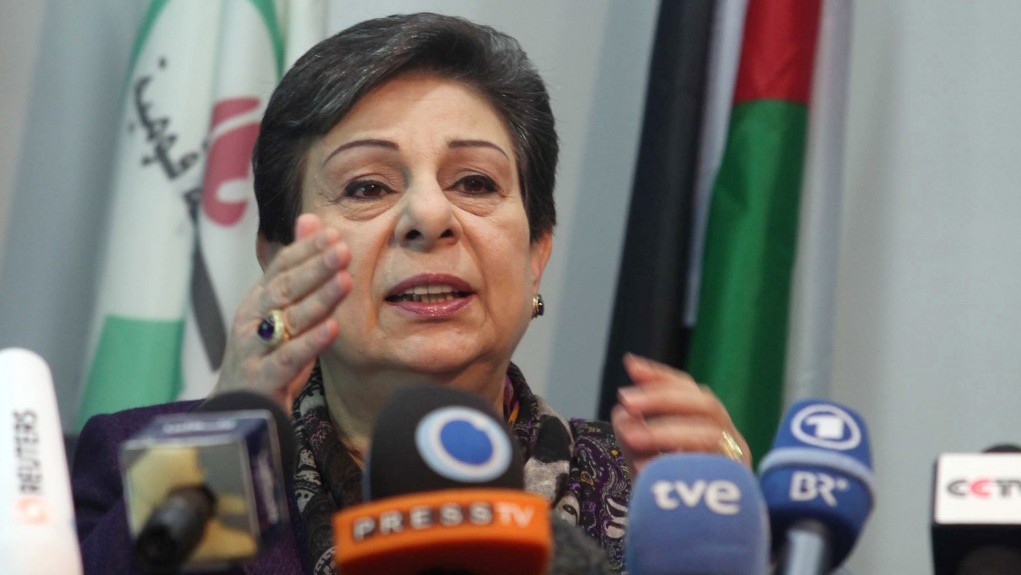 From his part, Issa Qaraqee, head of the political detainees committee of the Palestinian Authority, deemed the new law as unethical torture.

He noted that at least 3 political detainee held by Israel have died by the method of force feeding back during the 1980 hunger strikes.

The Israeli Medical Association announced that the new law is not necessary and damaging meanwhile Physicians for Human Rights in Israel called the new law shameful.

The force-feeding law was passed in the Israeli keenest with 46 votes to 40. Palestinian political detainee held by the Israeli army use hunger strike to protest the administrative detention policy Israel uses and the ill-treatment by their captives.

The Israeli army uses administrative detention to hold Palestinians for longer time without charges to trial.