Abbas: ‘Israeli Government Must Be Held Accountable for Baby’s Death In Nablus’ 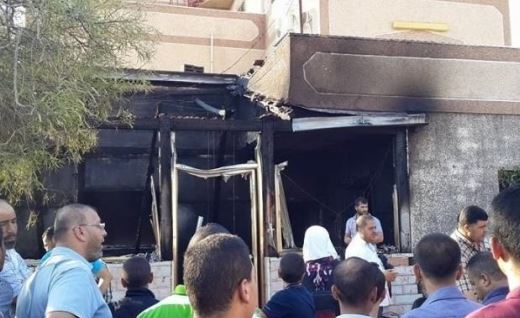 The office of Palestinian President Mahmoud Abbas issued a statement condemning the criminal Israeli attack against a Palestinian home, near the northern West Bank district of Nablus, leading to the death to a Palestinian baby who was burnt to death, while his mother, father and 4-year old brother were seriously wounded with third degree burns.The attack was carried out against a home in Douma village, in the northern West Bank district of Nablus. The assailants hurled firebombs into the home, completely burning it, wrote racist graffiti in Hebrew, including revenge, and Price Tag, and fled towards the Ma’ale Efrayim illegal Israeli colony, built on stolen Palestinian lands near the village.

Palestinian Presidency spokesperson, Nabil Abu Rodeina, said ‘the crime would never have happened without Israel’s protection of criminal fanatic settlers, and its ongoing construction and expansion of illegal settlements.’

Abu Rodeina added that the silence, and idleness, of the International Community, to such crimes and the absence of accountability to the ongoing and escalating Israeli violations ‘have led to this crime, the burning to death of the Palestinian child, similar to what happened with Mohammad Abu Khdeir.’

The official also said that this criminal attack would have a high priority in the list of files that would be presented to the International Criminal Court.

‘Condemnations aren’t enough, the International Community cannot continue to just condemn and watch’, he stated, “What is needed is actual steps, real accountability and prosecution of the criminals, and an end to this illegal and criminal Israeli occupation of Palestine.”

Abu Khdeir’s Father: ‘Trial Of My Son’s Murderers is a Farce’ 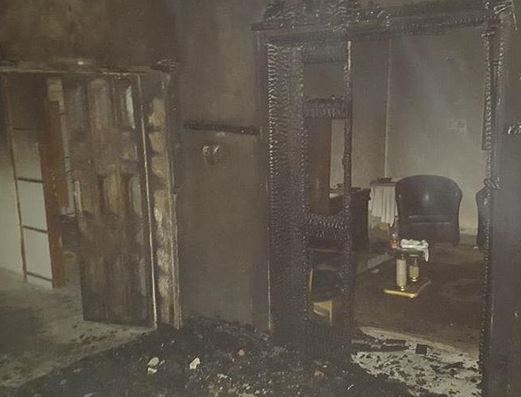 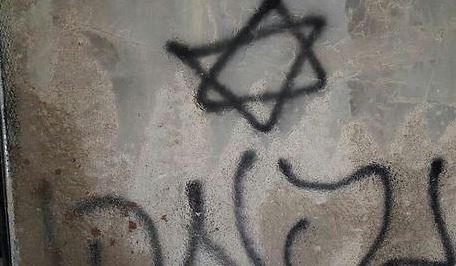 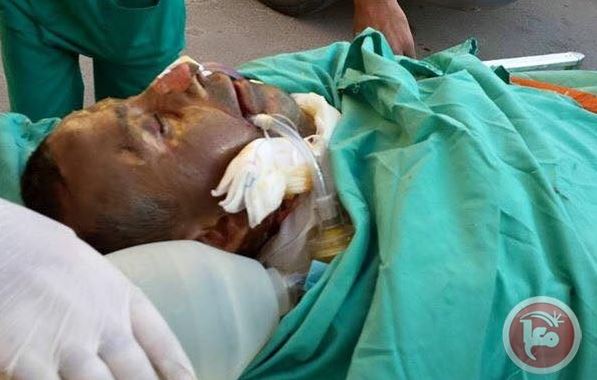 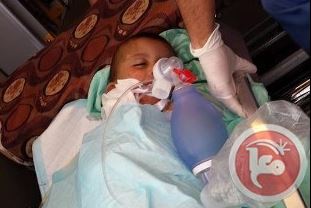